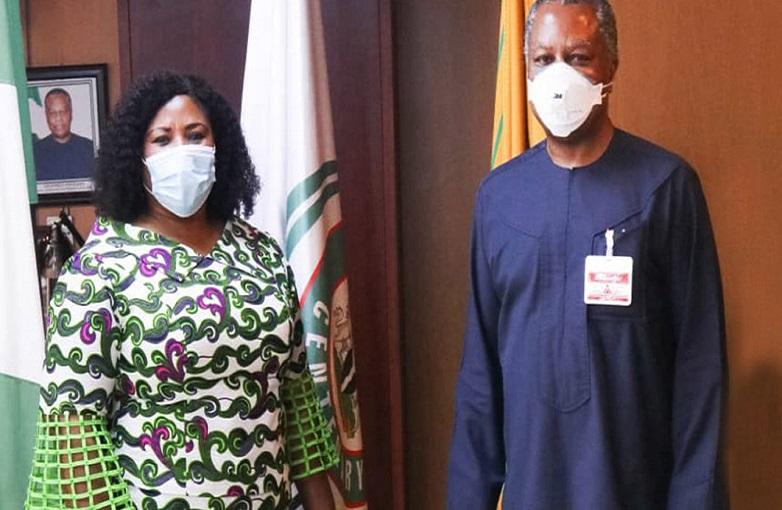 Tensions escalate following the demolition of the residence of Nigerian High Commissioner’s Office in Accra, the Nigerian State is asking for explanations. Unidentified persons allegedly committed the act.

According to what emerges from a Tweet sent on 21 June by Geoffrey Onyeama, Nigerian Minister of Foreign Affairs. An investigation has been opened, and those responsible for the demolition are being actively sought. A press release from Accra on 21 June denounces the incident and states that security arrangements have been reinforced around the diplomatic building.

Ge offrey Onyeama, the Nigerian foreign minister, tweeted the Ghanaian authorities yesterday. He urged them to apprehend those responsible for this “outrageous criminal” attack as soon as possible. The minister also called for better protection for Nigerian nationals living in Ghana, as well as their assets.

Tension’s up a notch

For the moment, neither of the two nations has yet communicated about the identity of those responsible for this demolition. The Nigerian and Ghanaian media, meanwhile, do not lack versions.

According to one of them, it is a land dispute related to a Ghanaian economic operator, presumed owner of the land. This incident does not improve the climate of relations that exists between Nigeria and the other countries of the sub-region.

The unilateral closure of Nigeria’s borders since August 2019 has had a negative impact on the economies of neighboring countries. But contrary to what one might think, Nigeria is also affected by the border closure.

As imports are no longer possible, rice and other food products have seen a significant price surge. Several companies have also been severely affected by the inability to import. Add to this, the shadow of Boko Haram and the Coronavirus, and it seems that Nigeria would have done well without this new source of tension with Ghana.