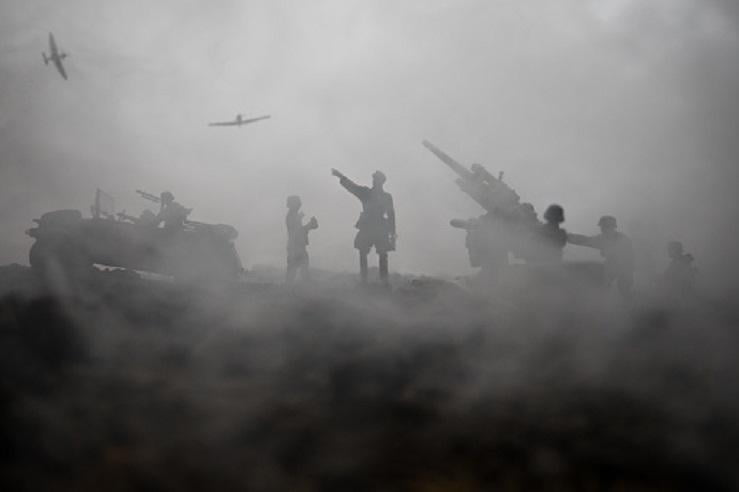 The two world wars represent the most significant number of deaths in the history of humanity. However, other conflicts are approaching in terms of lethality, according to the American journal National Interest.

About 40 million people were killed during the Mongol conquests between 1206 and 1368, almost as many as during “the carnage that occurred in China in the second and third centuries.”

Between 20 and 30 million people lost their lives during the Taiping revolt in China (1850-1864) and about 20 million during the Dungan revolt in the Chinese provinces of Shaanxi and Gansu and the Second Sino-Japanese War, which was part of World War II.

The National Interest estimates that around 24.3 million people died during the Spanish conquest of the Aztecs and more than eight million during the Inca Empire.

Timur, the Thirty Years’ War, and the Napoleonic Wars

The conquests of Timur (1370-1405) resulted in more than 20 million deaths. Some four million people may have been killed in the French wars of religion in the 16th century, while the Thirty Years’ War between the Catholic and Protestant states of Central Europe from 1618 to 1648 resulted in the deaths of 11.5 million people.

The Napoleonic Wars, which lasted from 1803 to 1815, cost more than seven million lives.

The Spanish Reconquista, which began at the beginning of the 8th century and lasted almost 800 years, claimed seven million lives, the Hundred Years War (1337-1453) up to 3.3 million.

The Wars of the Roman Republic

The century-long Punic Wars between the Roman Republic and the Carthaginian Empire may have cost the lives of 1.8 million people.

Rome’s eight-year Gallic Wars in the 1st century BC claimed more than a million lives, while the Judeo-Roman Wars of the 1st century AD probably caused as many as two million deaths.

In Africa, Sergei Lavrov and Rex Tillerson “avoid each other”