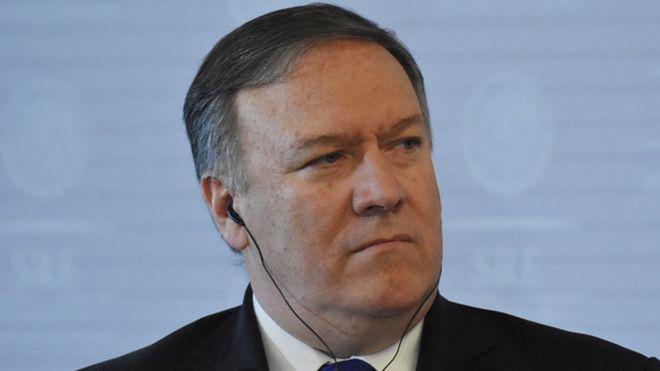 The United States embassy in the Democratic Republic of Congo will be closed Monday because of a “possible terrorist threat.” Four weeks before the presidential and legislative elections in the DRC.

The US embassy in the country said in a statement that it had received credible and accurate information. About a possible terrorist threat against US government facilities in the Congolese capital. Because of this threat, the diplomatic representation will be closed to the public on Monday, adds the text to the BBC correspondent in Kinshasa.

It gives no details on the nature of this terrorist threat. The US Embassy recommends “vigilance” to its citizens and advises them to “monitor the local media for updates”.

This announcement of a terrorist threat against US installations in the DRC is unprecedented. It occurs in the context of an election campaign, one month of legislative and presidential elections. Since Thursday, the candidates of the presidential majority. And the opposition have been campaigning for a few days to bring the 40 million Congolese voters to grant them the majority.

On Saturday, Emmanuel Ramazani, the candidate of the ruling coalition, officially launched his campaign in a cathedral in Kinshasa. One of his main rivals, Felix Tshisekedi, announced his return to the country on Tuesday. With the support of opponent Vital Kamerhe, who came third in the 2011 presidential election.