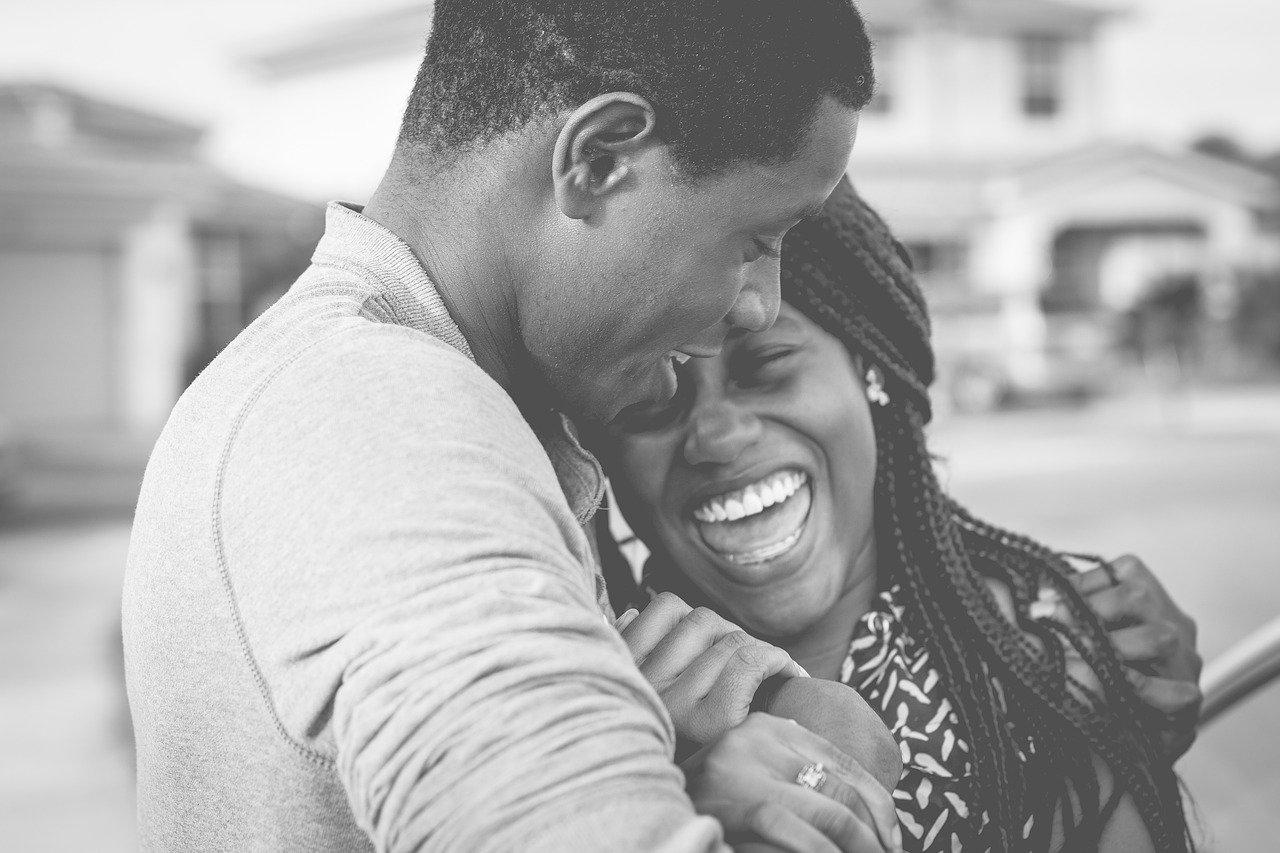 The outbreak of the new coronavirus (COVID-19) around the world is creating fear and panic, especially since the negative news outweighs the positive.

Many will be skeptical if there is any positive news about the deadly lung virus of covid-19. So here is some good news that has not received enough media coverage regarding the spread of the virus.

Plasma from patients recently recovered from Covid-19 can treat other people infected with the lung virus. NBC News reported that researchers at Johns Hopkins University in Baltimore hope that the response to treatment will be found in the plasma of people who have recovered from the coronavirus.

They seek to collect anti-virus antibodies in the blood. This treatment method is the subject of research in several countries.

A 103-year-old Iranian woman made the front pages in her country because she has been cured of the coronavirus. Older people are at higher risk if they contract the virus. The unnamed patient was hospitalized at Semnan Hospital, 180 kilometers east of Tehran. She was completely cured of the virus and was allowed to return home, hospital director Navid Danayi said.

She is already the second very older adult to survive Covid-19 in Iran. Earlier, a 91-year-old man was reported in Kerman, in the southeast of the country. He recovered despite high blood pressure and asthma.

In China, another 103-year-old woman fully recovered from COVID-19 after being treated for six days in Wuhan, China. Daily Mail, along with a handful of other international publications, reported the healing of Zhang Guangfen. The 103-year-old woman was in good health, with only mild chronic bronchitis as an underlying health problem. The grandmother is the first oldest person to recover from the deadly disease we have known so far.

A San Diego biotechnology company is developing a Covid-19 vaccine in collaboration with Duke University and the National University of Singapore. Biospace shared the news of the partnership between Arcturus Therapeutics and Duke-NUS Medical School.

A network of Canadian scientists is making excellent progress in research on the Covid-19. The researchers are originally from Ontario and have successfully isolated and grown copies of the coronavirus, as reported by the Montreal Gazette. They separated the specific agent responsible for the COVID-19 epidemic.

The isolation will help researchers in Canada and around the world develop better diagnostic tests, treatments, and vaccines, and better understand the severe acute respiratory syndrome coronavirus 2 (SARS-CoV-2).

Israeli scientists are likely to announce the development of a coronavirus vaccine. The Economic Times reported that the announcement was due to drop, but has not yet been made. Scientists have, however, made some progress in understanding the biological mechanism and the qualities of the virus.

Italy is struck, experts say, only because it has the oldest population in Europe. Some cities in Italy is classified as a red zone, while some had very few cases of coronavirus compared to the rest of the country. The Daily Mail reported that more than a quarter of the Italian population was over the age of 65, making the country more vulnerable to widespread infection.

The number of new coronavirus infections in South Korea has fallen below 100 for the first time in just over three weeks. President Moon Jae-in calls for the organization of a conference call between the G20 countries. The country is keen to share the lessons learned from the fight against the spread of Covid-19 with the world.

On Saturday, 76 new cases were registered in South Korea, bringing the total number of officially diagnosed infections in the country to 8,162. The number of deaths, on the other hand, increased enormously, from 3 to 75.

The Cleveland Clinic has created an online app for people to talk to their doctors about potential coronavirus infections. The clinic also created a drive-thru service system that allowed more people to get tested via nasal buttons. After online consultation with a doctor about symptoms, they are given the green light to be tested in drive-thru service.

Apple is reopening the 42 Chinese stores. After closing all stores for more than a month, the tech company felt it is safe enough again and opened its stores in China. According to BBC, although the stores are open, they operate during special opening hours.

Scientists from Erasmus MC and Utrecht University claim the discovery of an antibody against COVID-19. The scientific publication of the group of ten scientists is ready for evaluation by the leading journal Nature, reports Erasmus Magazine, which calls the discovery a world first.

“The antibody prevents the virus from being able to infect and can also help in the detection of the virus,” says professor of cell biology Frank Grosveld, one of the discoverers on behalf of Erasmus MC. “We’re now trying to get a pharmaceutical on board – which looks good, by the way – that can produce the antibody on a large scale as medicine.”

Doctors in India have successfully treated the coronavirus. Combination of drugs used: Lopinavir, Retonovir, Oseltamivir, and Chlorphenamine. They will suggest the same medication globally. India has had great success in treating people with the virus. By using a combination of drugs, they have succeeded. Medicines are used to fight HIV and malaria.

China has closed its last coronavirus hospital. Not enough new cases to support them. The Bangkok Post shared the good news of the closure of the last temporary hospitals. This was done because the overall rate of new infections in the country is so low that their established hospitals can cope with it. Although the temporary hospitals are closed, the city of Wuhan is still closed.

No reported case in Montenegro

For the time being, Eastern European Montenegro is the only country in Europe where coronavirus infections have not yet been reported. Nevertheless, the country has been shut down preventively.

Although no infections have been detected, Montenegro has already taken substantial measures to be ahead of the virus. And so far, they seem to be succeeding as well. The relatively small Balkan country barely 300 kilometers from southern Italy has already tested dozens of inhabitants for Covid-19, but not a single test came back positive.