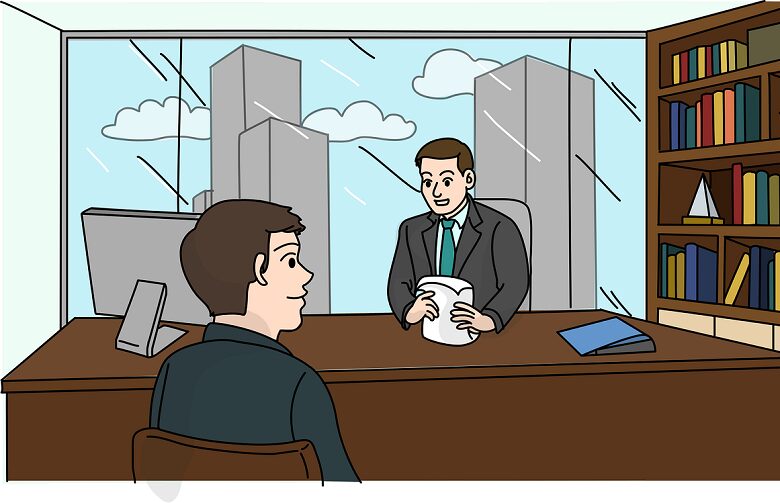 Nobody is perfect, and neither is the recruiter who conducts your job interview. What are their greatest sins? It turns out to be a lack of preparation.

An HR advisor conducted an online survey among 350 respondents about the biggest sins that recruiters or managers have committed during job interviews. About half see ‘reading CV during interview’ as the most serious mistake.

At number two, ‘judging a certain candidate too quickly’ ended (with 26 percent). Sin number three was to ‘not use measurable criteria’ during the interview (19 percent).

The HR himself is surprised that so many interviewers have a conversation without having read the CV in question. This also frightens candidates because they assume that their CV was the reason why they were interviewed. However, the task of pre-selection sometimes lies with someone else, and that explains this high figure.

‘not using measurable criteria’ is a bigger sin. If you allow yourself to be guided by your intuitive feeling about the candidate, then unconsciously things come into play that is not a prediction of the suitability for the job. But more about how nice you like the candidate.

Choosing between two jobs: the 3 questions to ask

These 5 false beliefs about negotiation cost you money