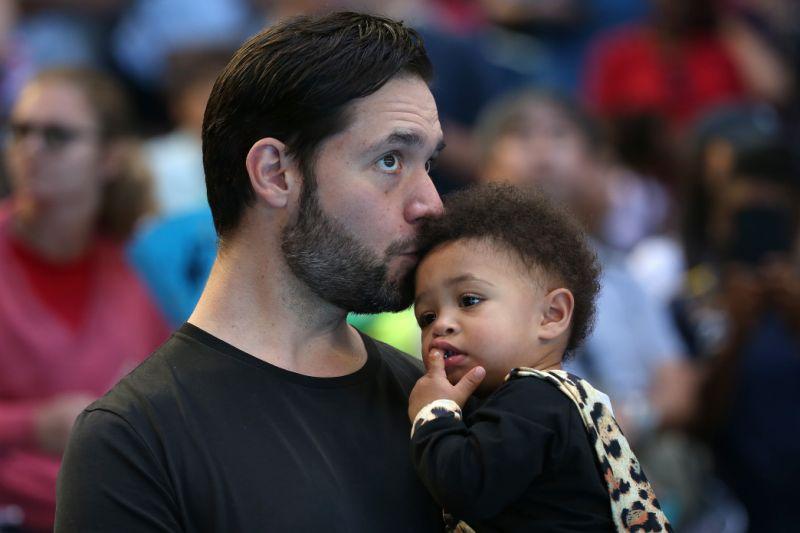 Alexis Ohanian, the co-founder of the discussion platform Reddit and husband of Serena Williams, resigned from the board on Friday. He asked the company to replace him with a black candidate.

“It’s time to do the right thing,” Ohanian said in a video on Twitter. In his own words, he made the decision “as a father who should be able to answer when one day his black daughter will ask him: ‘and what have you done’?”

In addition to being replaced by a black driver, Ohanian also plans to put future dividends from his shares of Reddit at the service of the black community to “fight racial hatred”.

After the death of black detainee George Floyd, the United States is engulfed in a wave of protest against racism and police brutality.

CEO and co-founder Steve Huffman has already said in a response that he will grant Ohanian’s wish and hoist a black driver on board. Huffman also promised to tighten the rules on explicit hate messages on Reddit.

Reddit has come under fire in the past for providing a forum for far-right American groups. Two years ago, the platform launched an offensive to get rid of these users, but according to critics, Reddit is still not acting decisively.