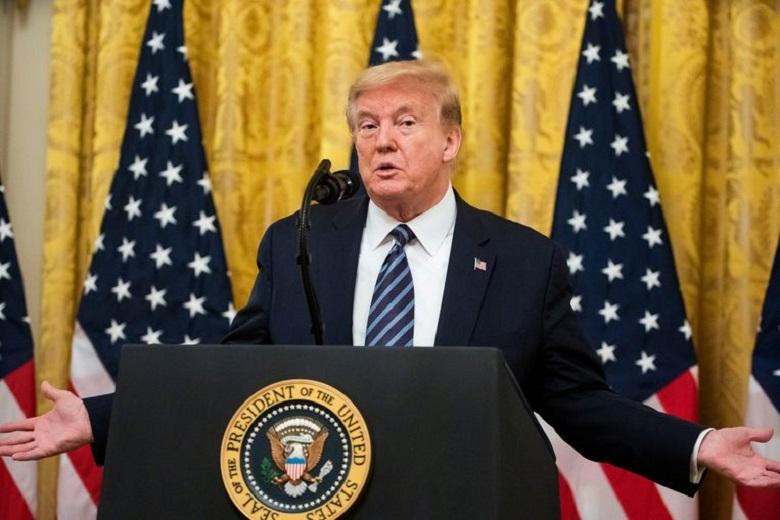 US President Donald Trump has postponed a scheduled campaign meeting in Tulsa, Oklahoma, by one day from June 19th to June 20th. He says he does this out of respect for his black friends.

The date of the planned campaign meeting was controversial, as that day, “Juneteenth,” a junction of June and Nineteenth (19), commemorates the liberation of black slaves in Texas in 1865 in the US.

The place where the meeting would take place, the city of Tulsa in Oklahoma, is also controversial. That city was the scene of horrific race riots in 1921, with a white crowd attacking the homes and shops of the city’s black residents.

An estimated 300 people were killed in the riots, and it is one of the most violent outbreaks of racial violence in US history.

Critics, therefore, assumed that Trump had chosen that symbolic day and location as a nod to his racist supporters.

By postponing the meeting for a day, the President hopes to silence his critics. “Many of my African American friends and supporters have reached out to suggest that we consider changing the date out of respect for this Holiday, and in observance of this important occasion and all that it represents,” Trump wrote on Twitter.