American president Donald Trump often sends remarkable tweets into the world, but this time the American president raised a lot of eyebrows: he posted a photo on Twitter, in which his head was shopped on the body of a muscular Rocky Balboa, played by Sylvester Stallone in the movie ‘Rocky III’.

Currently, the 73-year-old president is enjoying a Thanksgiving holiday in Mar-a-Lago, his golf resort in Florida. The president is accustomed to editing his image out of ridicule, but this time it was Trump himself who shared a photo-shopped image.

However, there was no caption with the photo compilation. Everyone has to guess what exactly he wants to say with it.

In a few hours, the photo received more than 350,000 likes and certainly 90,000 responses. Obviously, it wasn’t long before Twitter started to make fun of the image. A notable Twitterer noted that editing is very far from reality. And for comparison, promptly added a photo of Trump in a not flattering golf polo.

There were also many jokes about Russia. In the ‘Rocky’ films, Balboa faces a Russian opponent, who is allegedly unbeatable. Rocky still manages to win. Twitterers note that it is just about the opposite of what Trump does.

Others, on the other hand, say that the image speaks volumes about what kind of leader Trump really is. A Twitterer, for example, compared the photo to a film by Federal Chancellor Angela Merkel, who had shared a serious film about freedom of expression in the digital age at about the same time.

After Trump’s post, British presenter Pierce Morgan changed his Twitter profile picture to a penguin with his own head on it. Morgan treated the Trump photo to two smiling emoticons, who subsequently received a retweet from ‘The Donald’. “I am probably the first person in history to have the president of America retweet two emojis,” said Morgan.

According to media in the US, Trump made a powerful impression during his performance in Florida. And he noted that his age is no problem for re-election. According to Trump, a doctor recently asked him to show his “beautiful breast” during a medical examination. “He said: take off your shirt and show that nice chest. The doctor commented that he had never seen one like that.”

It is generally believed that the remarkable tweet is a piece of self-mockery from Trump. It was recently announced that he has a BMI (body mass index) of 30.4, which means that he is slightly obese according to the applicable standards. 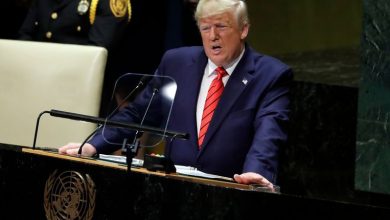 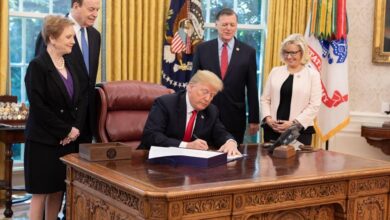 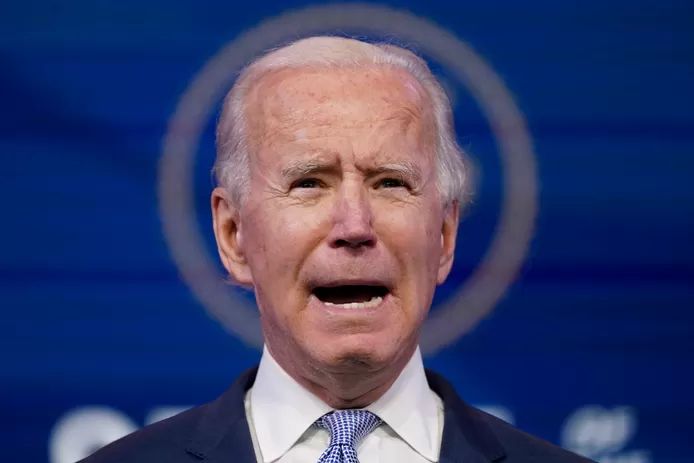 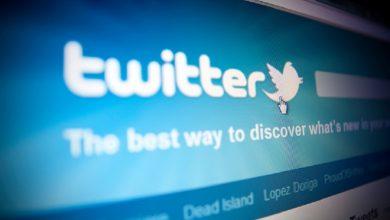