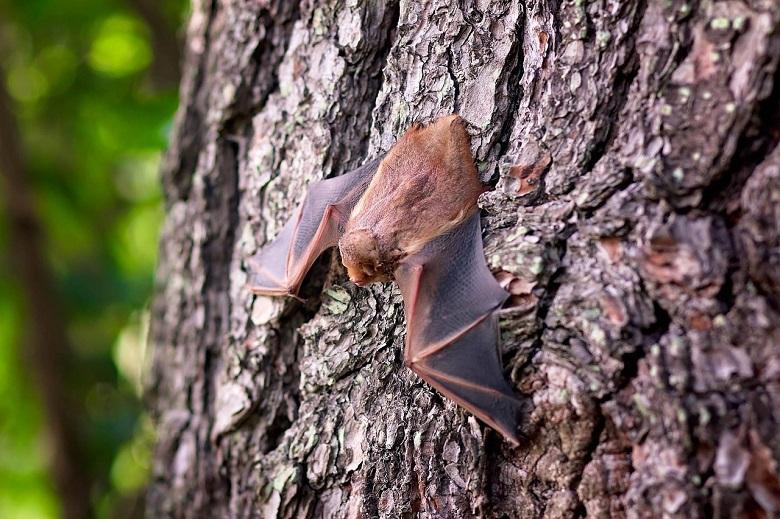 After organizing the first rallies in Louisiana and Mississippi on Saturday, August 8, as part of her presidential campaign, the libertarian candidate was finally absent. In the question: she went to be vaccinated after being bitten by a bat. The circumstances of this attack are unknown.

Libertarian US presidential candidate, Joanne Marie Jorgensen, was unable to attend her own campaign rally in the United States on Saturday, August 8 because she was bitten by a bat the day before.

“I will not be able to attend the campaign rally tomorrow morning. I will be getting a rabies vaccine as a precaution after having been bitten by a bat near the start of this campaign tour!” She announced on her Twitter account.

The circumstances of the animal’s attack remain unknown. Although Joanne Marie Jorgensen missed the weekend’s first event in Louisiana and Mississippi, she noted that the rest of the rallies scheduled for that day would run with her attendance and on schedule.

Joanne Marie Jorgensen, lecturer and psychologist at Clemson University in South Carolina, won the Libertarian Party’s nomination for president in late May. She had been the vice-chair of the party under Harry Browne’s presidency in 1996.