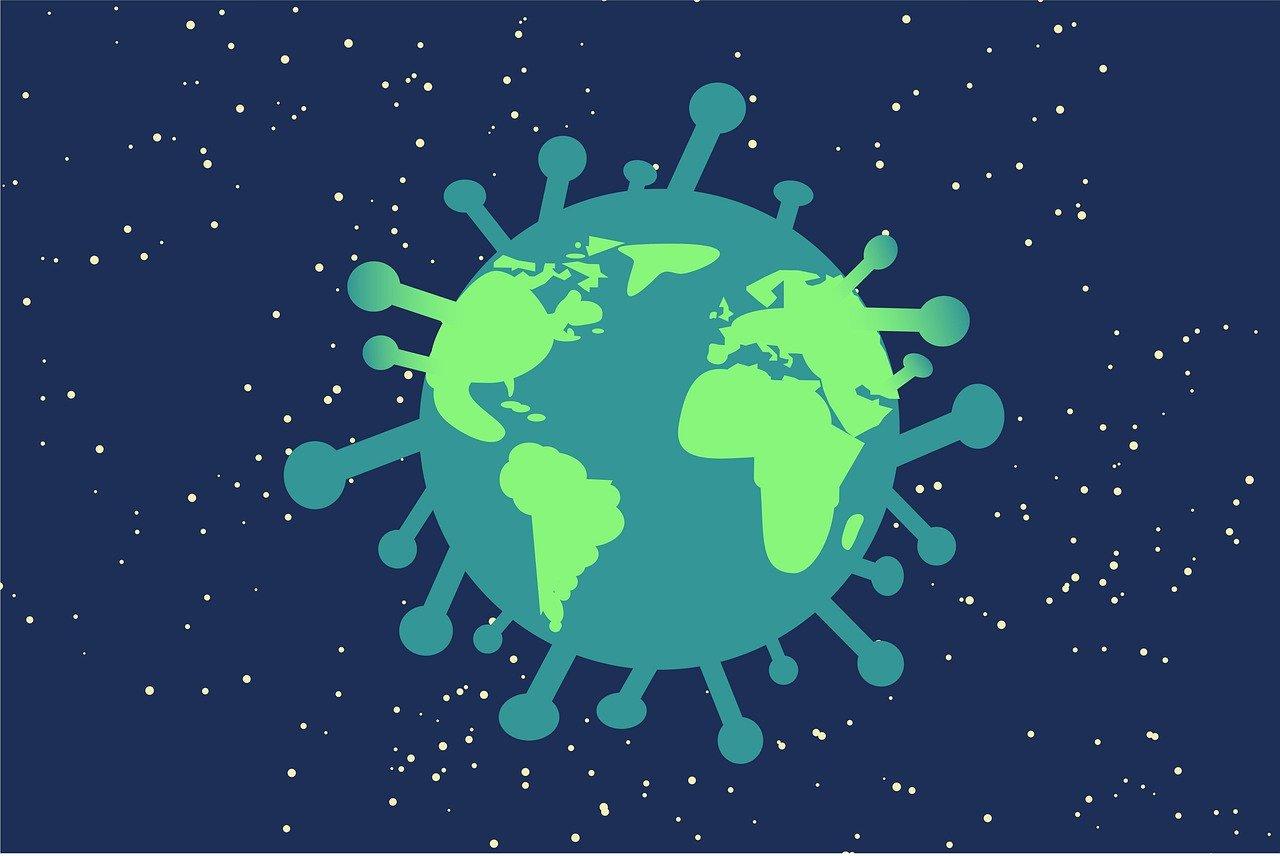 In Oregon, USA, a WWII veteran celebrated his 104th birthday last week, days after he was declared cured of lung disease Covid-19. In Biella, northern Italy, a 103-year-old woman has been restored. She will be celebrating her 104th birthday within a few months. The two, who survived the outbreak of the Spanish flu in 1918, are the world’s oldest patients to defeat covid-19 and recover from the lung disease caused by the new coronavirus.

Bill Lapschies was born in April 1916 in Massachusetts. Bill fell ill a few weeks before his 104th birthday. Like fifteen other residents of the Oregon Veterans Care Home, he tested positive for the new coronavirus. Accord ing to his daughter, the man was “very, very sick”. ‘We were amazed when he was waving at the window from his wheelchair,’ she tells CNN. “He looks like he’s been miraculously healed, he’s going to make it!”

Because the family is not allowed to enter the residential care center where Bill is staying, they had to celebrate his 104th birthday from a distance. Bill didn’t let it get to his heart: “It feels good. I made it ready for a few more years. ”

Just over 1,000 infections have been reported in the state of Oregon on the west coast, with 27 people dying from the virus. In New York, the worst-hit state in the United States, 4,154 have already died.

“Someone up there forgot about me”

Italian Ada Zanusso, born in August 1916, is several months younger than Bill. She also fell ill in a residential care center, Residenza Maria Grazia, about a hundred kilometers from Milan. Twenty-one other residents of the center succumbed to lung disease, but Ada was affected. “Someone up there forgot about me,” she told the Italian newspaper La Republica.

Her doctor, Carla Furno Marchese, confirms that her patient is doing well: “She is no longer in bed and independently walks to her seat,” the British newspaper The Sun reports. “She is still clear and intelligent. Her healing brings us much joy and hopes for all others who suffer during this difficult time.”

The brave lady keeps in touch with her son Giampiero via video calls, who testifies that his mother is still on the go. “She still reads without glasses, she is curious, always wants to know what we are doing,” said Giampiero.

Nowhere in the world does the virus hit so hard than in Italy. Since the beginning of March, 15,887 people died in Italy from the effects of Covid-19. The total number of infections has risen to 128,948, although that official figure is also a significant underestimation of the real number of infections in Italy. Fortunately, 21,815 healings have already been registered.