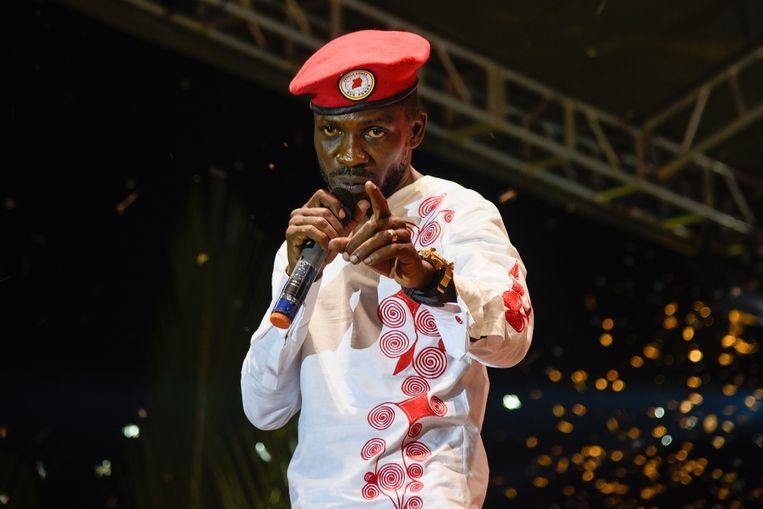 The Ugandan police arrested singer and opposition member Bobi Wine today. The police used tear gas against his supporters and the convoy that the musician had to take to the club where he should have given a concert prohibited by the authorities.

“He was arrested in the Busabala district, where he would talk to the media about the cancellation of his concert by the police,” said the singer’s wife. Police spokesman Fred Enanga did not want to confirm “the arrest”, but he acknowledged that Bobi Wine was picked up and taken by the police.

One of Bobi Wine’s concert organizers and supporters, Moses Mugwanya, was there and testified that “the police broke into his car, took him out by force and took him into a police car”. “Everyone around the car was choking with tear gas,” he added.

Bobi Wine, real name Robert Kyagulanyi, wanted to give a concert in his club on a beach on Lake Victoria. But the government decided on Sunday to cancel the concert because insufficient security measures had been taken. The singer was arrested when he tried to go to the place of the concert. It has been closed by the police.

Since he came out of the closet two years ago as an opponent of President Yoweri Museveni’s regime, the authorities have tried several times to prevent public appearances from Bobi Wine. Last year, the 36-year-old singer was arrested and charged with treason after the Museveni convoy in northern Arua was pelted with stones. In the disaster that followed, the police killed the singer’s driver.