According to the WHO Representative, the situation the world is experiencing today can be seen as a war waged by humanity against the world of viruses.

The Covid-19 pandemic can be compared to a real war between humanity and viruses, believes the representative of the World Health Organization (WHO) in Russia, Melita Vujnovic.

“This is a war between humanity and the world of viruses,” Ms. Vujnovic said in an interview with Rossiya 1 television channel.

On March 11, the WHO declared a state of a pandemic on the planet due to the spread of the new coronavirus from the Chinese province of Hubei.

According to the latest assessments from Johns-Hopkins University in the United States, Covid-19 has killed more than 1.6 million people worldwide for nearly 72 million cases of contamination.

The United States is the most affected country in terms of deaths and cases, with nearly 298,000 deaths for more than 16 million recorded cases.

“The mosque of Jesus Christ” that exist in Kenya 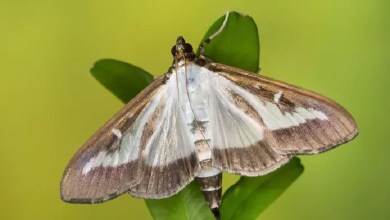 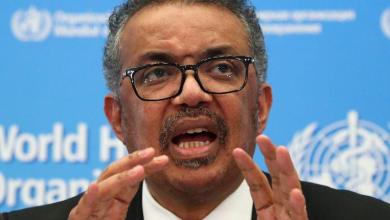 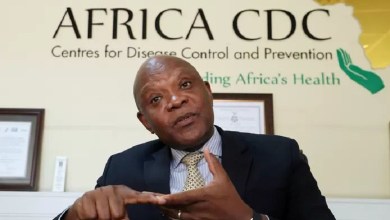