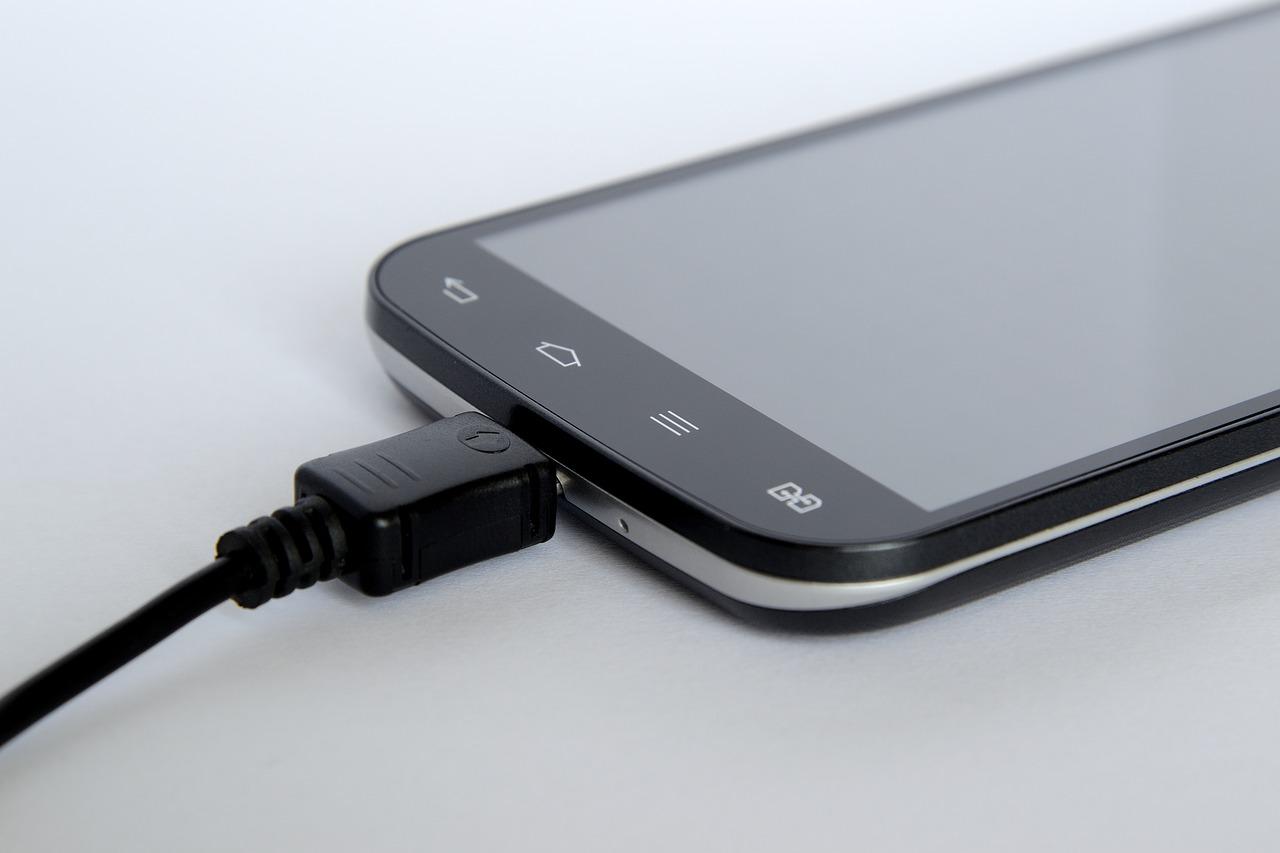 In France, a 45-year-old woman who was in the bath was killed by electrocution. Everything indicates that she dropped her cell phone in the bathtub while it was charging. There have been several similar fatal accidents in recent months.

The drama happened on Friday in Dole, in the French region of Jura. Nathalie Pszola (45) was a teacher and also active with the trade union. During the day, she was still protesting against the French government’s retirement plans.

When she got home, she took a bath. Her husband and son found her lifeless and informed the emergency services. They could only ascertain that the woman had died.

Mid-December, a 13-year-old girl died in the same way in the Marseille area.

In November, it turned out that a girl (13) from the Netherlands suffered severe burns after she dropped her cell phone in the bathtub.

A month ago, a mother of four children died in Dinant.