The former African Ballon d’Or and current president of the Zambia Football Federation has been suspended for two years from all activities in football.

A member of the CAF Executive Board, Kalusha Bwalya has been suspended for two years by the FIFA Ethics Commission for Corruption.

The announcement was made through a statement posted on the official website of the governing body of world football and comes into force immediately.

The investigation lasted for a year and many months.

According to FIFA, the investigation against Mr. Bwalya was opened on February 28, 2017.

The investigation focused on the benefits that the first Zambian football official had received from Bin Hammam, former president of the Asian Confederation and presidential candidate for FIFA.

For the judgment chamber, Bwalya is guilty of violating art. 16 (Confidentiality) and art. 20 (Offer and acceptance of gifts and other benefits) of the FIFA Code of Ethics. A fine of 100,000 Swiss francs was also imposed.

Aged 54, the legend of Zambian football, a former PSV Eindhoven player and African Golden Ball in 1988, was elected in 2008 to the presidency of FAZ and is now a member of the Executive Committee of the African Confederation of football (CAF).

Tanzania: A student steals and attacks his own mother 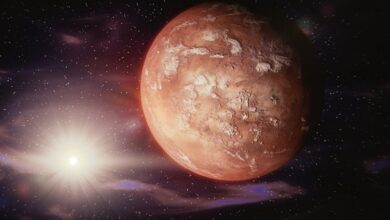 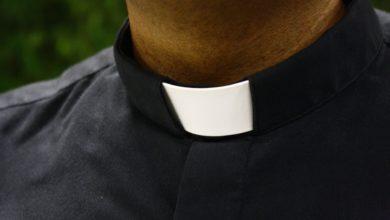 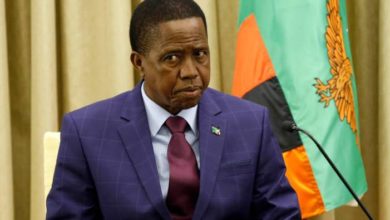 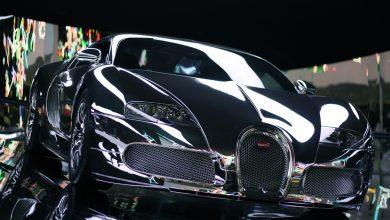