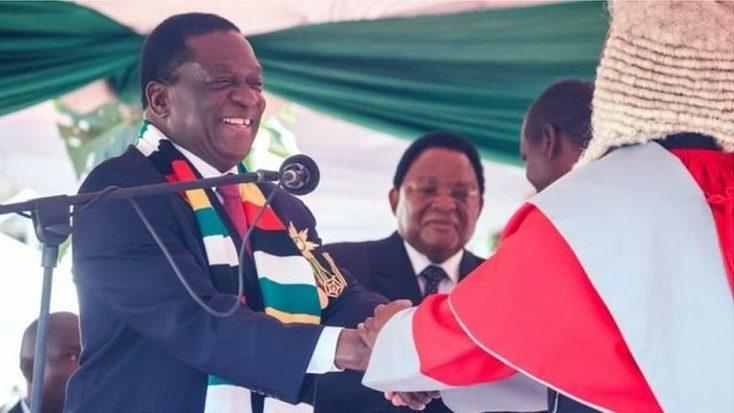 In June, inflation in Zimbabwe in southern Africa rose to a whopping 175.66 percent. That is the highest figure in ten years and almost doubled in one month. It is feared that hyperinflation will lead to an economic and financial crisis. In May, inflation was just below 100 percent (97.85 percent).

In particular, basic goods such as sugar or oil for cooking became considerably more expensive in June. The price of fuels at the pump has tripled since the beginning of this year. This has already led to street protests, which have been bloody crushed by the police forces.

President Emmerson Mnangagwa promised when he took office in 2017, after dropping dictator Robert Mugabe, that he would breathe new life into Zimbabwe’s economy. But not much of that promise came in: the population still suffers from a shortage of basic goods and fuels.

Last month, his government introduced its own currency – the Zimbabwean dollar – and banned that foreign money from making payments in Zimbabwe. But this local currency has already lost almost a third of its value. Moreover, in the coming months, the country is likely to become dependent on food imports due to the severe drought.