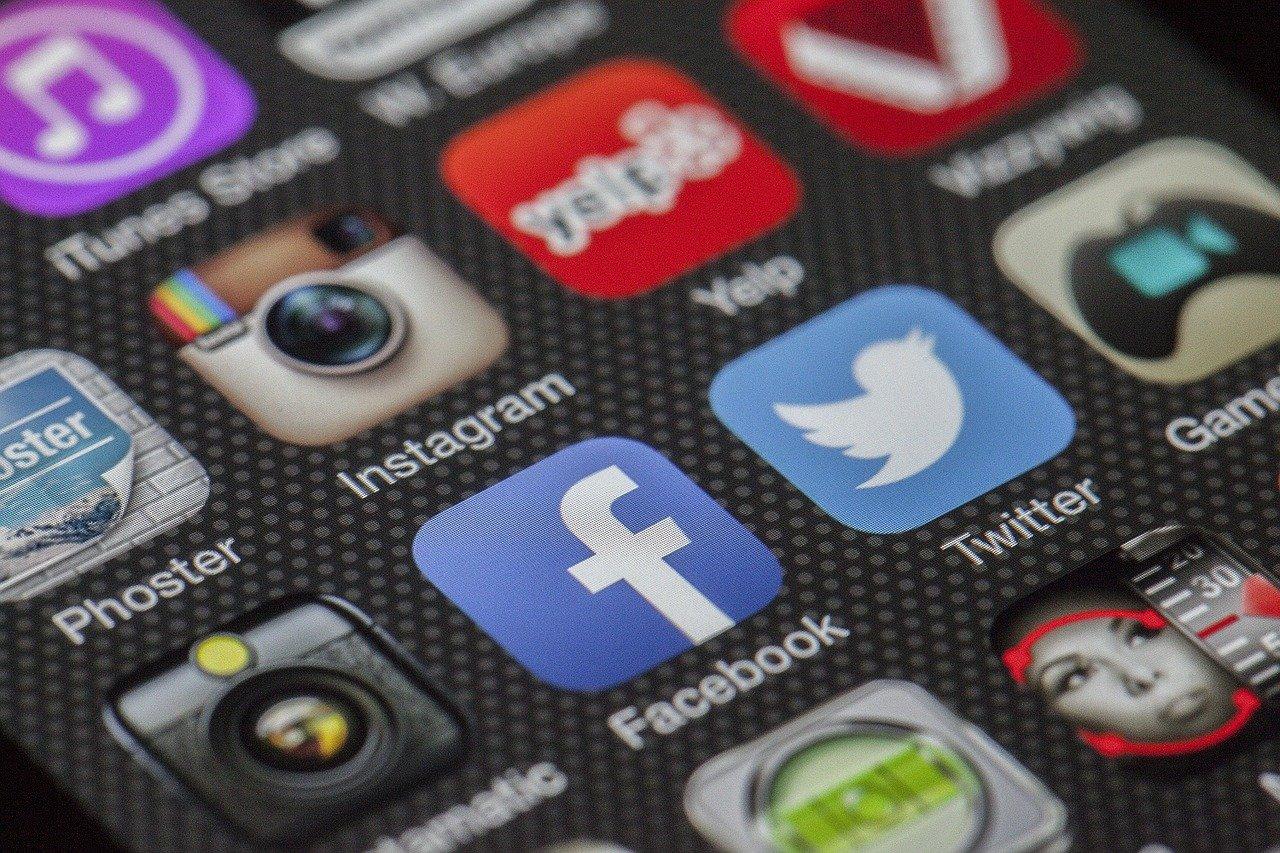 The government of Zimbabwe ordered the largest telecom company in the country to take out internet services. The measure probably serves to suppress demonstrations against the government.

“We have been given a new guideline to fully close the internet until further notice,” Econet said. “The court must judge its legality; our lawyers now advise to follow the directive.”

The internet service will be available again at the earliest tomorrow. “We ordered the closure because we noticed that demonstrators were organizing via social media, so our actions are justified,” said vice-information minister Energy, Mutodi.

The closure comes after a week of mass protests against the harsh economic conditions and the arrest of Evan Mawarire. He is a leading critic of the government.

The government of President Emmerson Mnangagwa has been condemning the protest of the Zimbabweans. The protest started, since the authorities has more than doubled the price of petrol and diesel five days ago. The measure came about after a fuel shortage led to lengthy traffic jams at the service stations.