Ryan Scott Malek, a 24-year-old young man from the American city of Newton, has been convicted for a very remarkable crime. According to court documents, the man did not want to stop making love with the exhaust pipe of a car. The man got a conditional one year and had to pay a fine of almost $200.

On May 1, the police found Malek in a rather suspicious position with a parked car. The complaint stated that he repeatedly tried to have se3x with the exhaust pipe of a parked car. The police then arrested him. The 24-year-old man pleaded guilty to a serious crime of lewd and lascivious behaviour.

“Illegal and intentional”
He was reportedly “unaware” of the facts he was committing. That is because he had four times the allowable amount of alcohol in the blood. As a result, the police had to deal with him with a power surge. He was taken to hospital and given the chance to sober up.

The legal document states that Malek has “unlawfully, deliberately and publicly shown a sexual organ in the presence of another person who is not the spouse of the perpetrator and has not consented to this, with the intention of to arouse or satisfy the sexual desires of oneself or another.”

The resident of Newton was given a one-year conditional prison sentence and had to pay a fine of $200. It is by the way not known whether the car with which the facts happened is his.

Tunisia adopts historic law against racism, a first in the Arab world 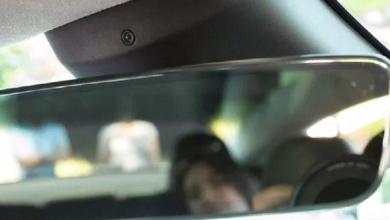 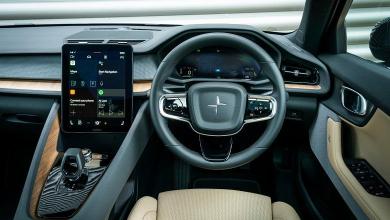 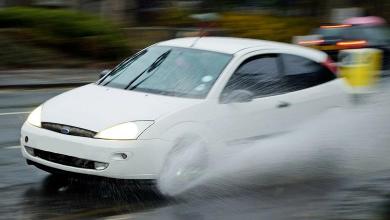 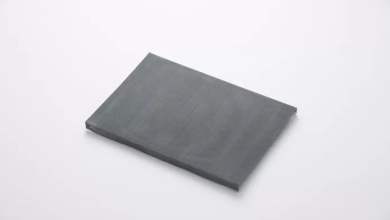 This ‘face mask’ for cars is assumed to filter 99.8% of viruses