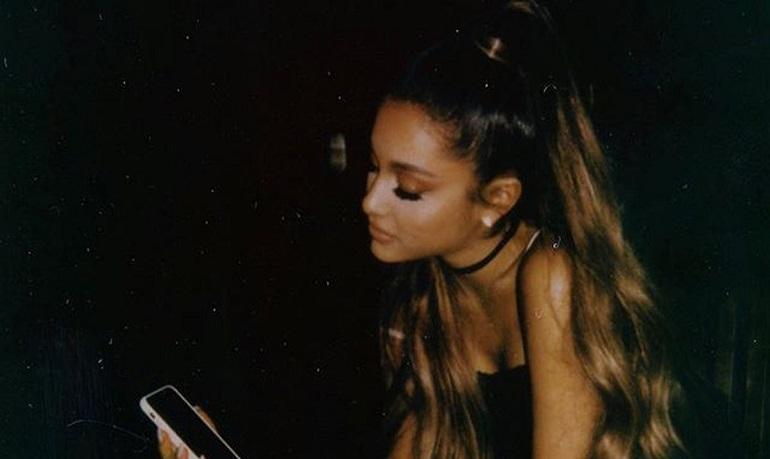 Talented, extremely successful, yet extremely unhappy. A cry for help from Ariana Grande (25) led to great concern from her followers. “Performance is hell,” the singer said through her social media. “I feel so empty. It is so heavy.”

Ariana Grande may well get the hang of it – with a performance at the American Coachella festival behind her, where she was the youngest headliner ever – but for her, it’s not always rose scent and moonshine, quite the contrary. The ball started rolling until the singer received a tweet from a fan about her hit ‘Thank U, Next’. “Music is your therapy and I like to see you healed,” it sounded.

Ariana’s reaction, which has meanwhile been removed, was of a dark nature and caused a great deal of concern for fans. “Making music is healing. But oh is like experiencing it all over again and that is hell.” Her followers immediately jumped into the breach and supported Ariana. For example, it was suggested to cancel her tour and take a while off, but Ariana immediately said that this is not possible.

When asked if touring is healthy, Ariana answered: “I don’t think so. Really, it has been very difficult. I had so much on my mind. It is so heavy. I do my best very hard. I just feel empty and I want to have more to say and more energy for you”, she continued. “But I have nothing at all. I love you.”

A few days ago the young singer announced that she is struggling with mental problems. After a brain scan, it appeared that she suffers from a post-traumatic stress disorder. The problems started after the attack during her concert in Manchester on May 22, 2017, in which 22 people died and 120 others were injured.