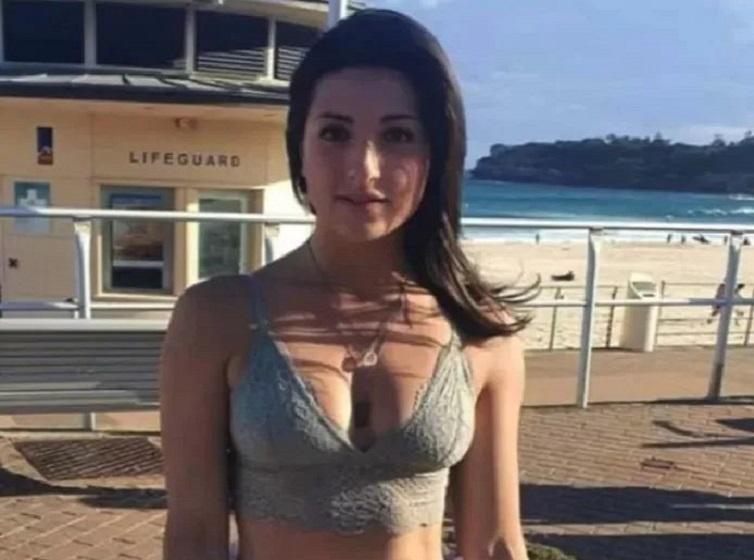 “Your outfit is too revealing.” An Italian backpacker got that unflattering message when she went to a restaurant in Australia. The waitress even forced Martina Corradi to pack up and leave.

However, the young lady did not stop there and complained on Facebook. With results, because suddenly the tip in question no longer turned out to be a problem. Apologies followed, and Martina is now actually allowed to dine with her boyfriend for free.

The fitness model told a private Facebook group what happened to her in a seafood restaurant in Bondi Beach. “My boyfriend and I sat down on the terrace at the beach,” he said. “The waitress immediately came by to say that I was not wearing proper clothes. We looked at her and couldn’t say anything anymore.”

“She even called the big boss to make her point, everyone was watching us at that moment. I felt ashamed and hurt, but now I also want to know what the outside world thinks about this. Again: I was on the beach, wearing long pants and a bralette. What is wrong with that?”

It didn’t take long for Martina to get massive support. “For the office, it would be a bit exaggerated, but this is certainly the perfect opportunity to wear such an outfit. You look lovely. Bet they wouldn’t have said anything if you had small breasts?” It sounded, among other things.

The criticism apparently seeped into the North Bondi Fish restaurant because suddenly, manageress Gemma Swanson came up with an apology. “We have discussed the matter again and realize that we have made an error of judgment. We contacted Martina and apologized. She and her boyfriend can always come and eat

at our expense,” she said. The staff will now also be given a clear explanation of all the rules regarding the dress code.
Source :
Daily Mail