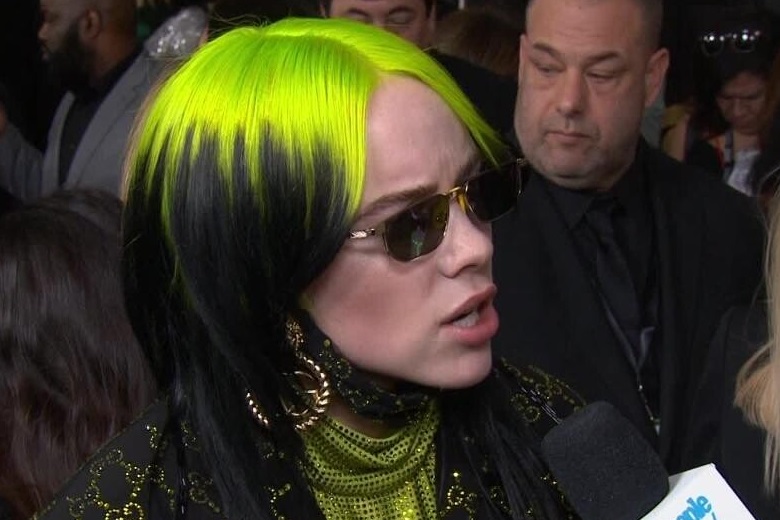 Billie Eilish (19) was on stage last Friday at the so-called Governors Ball in New York. But her performance didn’t quite go as planned. During her concert, she suddenly lashed out at the security present. ‘Security, why aren’t you paying attention?’

It’s still unclear what exactly happened, but Billie Eilish was clearly not happy with the laxity of security at the Governors Ball in New York. In the middle of one of her songs, Eilish suddenly stopped singing.

She then asked the security officers present why they were not paying attention. The singer also pointed to a certain zone in the audience at that time. “Really,” said a clearly irritated Billie Eilish. “A task.”

Billie Eilish then continued to sing, but the singer spoke to the audience after a few sentences. “Everyone okay? Are you okay?” she said through her microphone. After her performance, the singer has not spoken out about the incident. Billie Eilish’s spokespersons were also not available for comment.