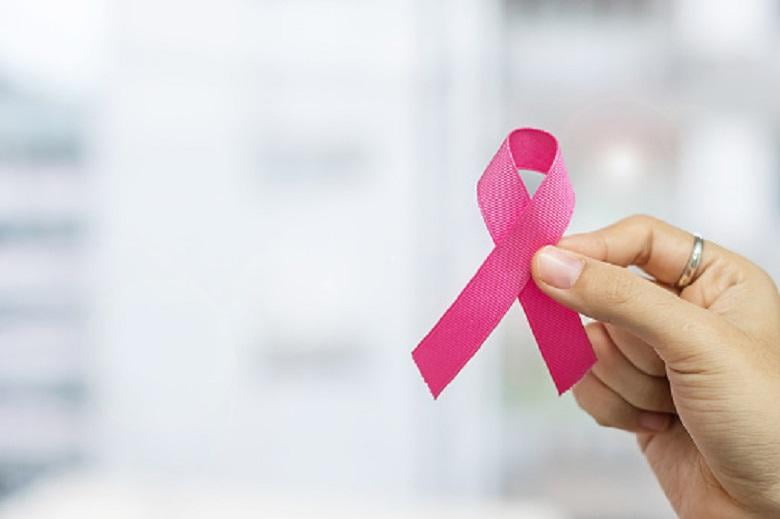 According to an article published in the journal Science Translational Medicine, a group of researchers working in the United States, Germany, and Russia has found that stress can cause cancer to develop or relapse, particularly dangerous.

Norepinephrine (noradrenaline), which is released in the body under stress, can reactivate malignant tumors, say researchers from the United States, Germany, and Russia led by Michela Perego. They published the results of their study in the journal Science Translational Medicine.

The resumption of tumor cell growth is one of the leading causes of death in cancer patients. It often occurs when dormant tumors spread in the early stages of the cancer but have then been neutralized and become active again. Until now, scientists did not know what could cause them to reawaken.

Researchers have suggested that neutrophils, white blood cells that play an essential role in the immune system, as well as certain hormones produced under stress – such as norepinephrine and cortisol – may contribute to the tumor’s recurrence years after recovery through chemotherapy and surgery.

Norepinephrine levels rise dramatically in the blood under stress, fear, or injury, and even if a person suddenly stands up from a chair, the researchers say.

Mice also have high norepinephrine levels when stressed, which causes neutrophils to secrete pro-inflammatory proteins S100A8/A9 and the enzyme myeloperoxidase. This leads to the accumulation of oxidized lipids. When released from neutrophils, lipids cause fibroblasts to grow in cancer cells, which wake up and form new tumors.

Scientists also studied serum samples from 80 volunteers whose lung tumors had been removed during surgery. They saw that patients who had higher concentrations of S100A8/9 were more likely to experience a relapse within 33 months of the operation. And the higher the rate of S100A8 / A9, the faster it was.

The study’s authors believe that drugs known as beta-blockers, which target stress hormones, may help prevent tumors from reappearing. This is because, in mice that received an experimental beta-blocker, the cancer cells remained dormant.