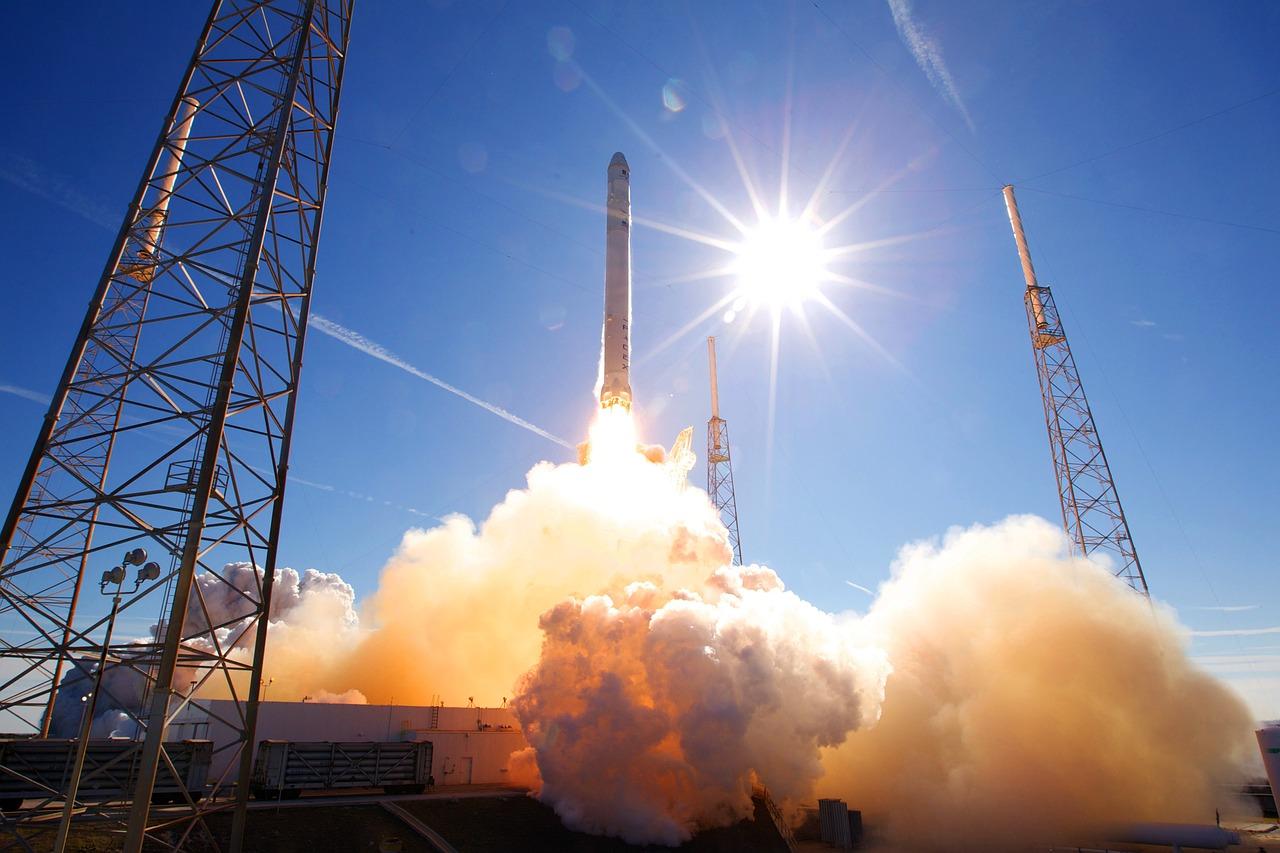 The new Chinese spaceship launched unmanned at the beginning of this week, “has successfully landed” on Earth after a pilot mission. This is reported by the Chinese agency responsible for manned flights. After this successful mission, China can start building a massive space station.

The spaceship’s return module landed in a predetermined landing zone in the north of the country at 1.49 p.m. local time. The primary purpose of the new spacecraft is to bring astronauts to the future space station and enable manned flights to the moon.

The spaceship was launched on Tuesday with the Long Mars 5B rocket, the most powerful, China has ever used. The rocket will make it possible to send the elements of the future space station, ‘Tiangong’ or Heaven’s Palace.

A cargo load was also sent to space on Tuesday. It should have landed back on Earth last Wednesday, but that return failed.

China invests billions of euros in its space program, and construction space station should start this year and be completed in 2022.

It regularly places satellites in orbit for itself, but also other countries. In early 2019, China was the first country to land a probe on the hidden side of the moon. In 2020 it would launch a probe to Mars.