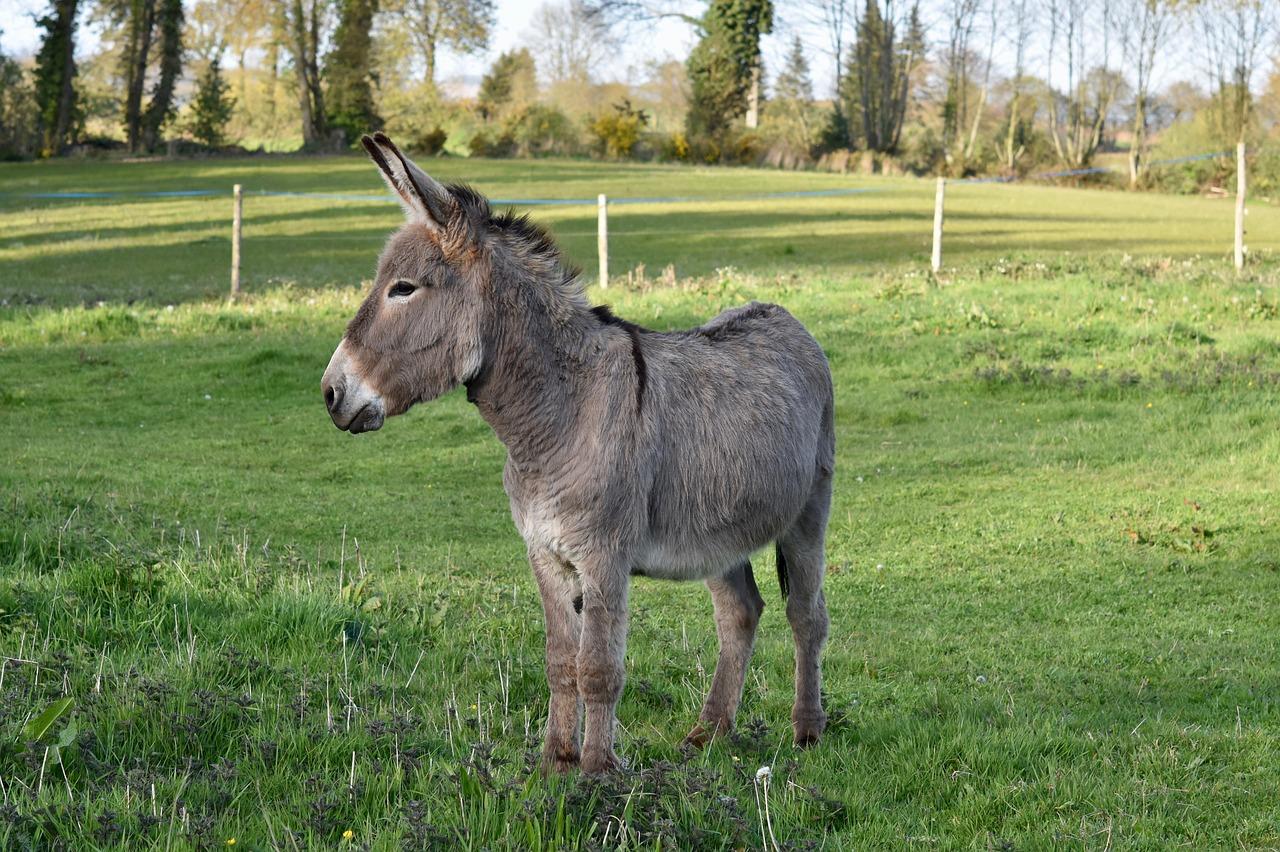 A religious community from the Spanish city of Talavera de la Reina has offered climate activist Greta Thunberg a donkey to travel on to Madrid.

“We realize how important it is to make the world sensitive to the environmental situation and join the Battle of Thunberg,” said the Asociacion Fray Hernando de Talavera on its site. “Our ancestors were already using this most climate-friendly means of transport.”

The 16-year-old Swedish woman arrived in Lisbon by sailing ship on Tuesday. She refused to take the plane from New York to Spain to attend the displaced climate summit. The trip lasted three weeks. To get to the Spanish capital on time, she has to leave the donkey and take the train.

The news about a donkey’s offer inspired many people to post photo jokes on Twitter about Greta Thunberg with donkeys and other alternative means of transport.