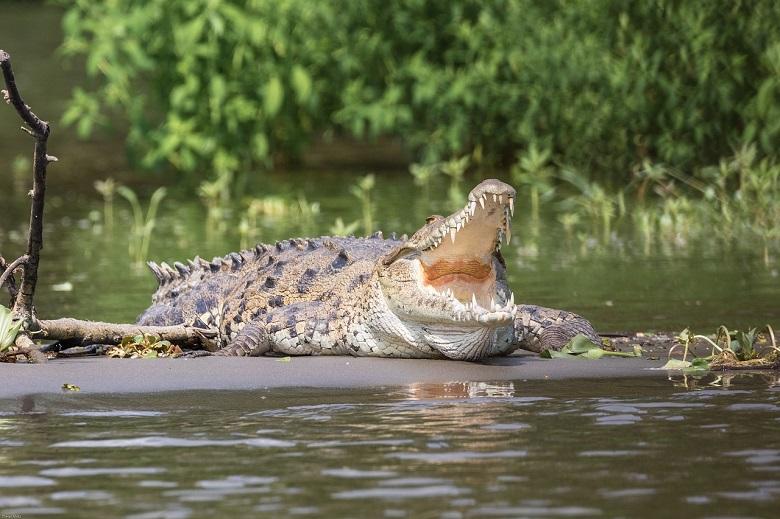 In India, an 18-year-old man is said to have followed the advice of a priest by performing the ritual of “havan”, which involves bathing and swimming in a river. This led him directly into the jaws of a crocodile, which pulled him to the bottom of the water without giving him any chance of survival.

On Monday, July 27, in the Dudhwa Tiger Reserve in the Indian state of Uttar Pradesh, a crocodile killed a young man in the middle of a Hindu ritual, reports the Telangana Today newspaper.

A priest reportedly advised the victim to take a swim in the river after performing the Hindu ritual of “havan” in the Majhgai district of the Nature reserve.

Deep wounds to the neck and shoulder

According to the officials of the nature reserve, the crocodile dragged the youngster into the deep water while his father screamed desperately for help.

A rescue operation was launched following an immediate alert from relatives. However, the sunset prevented the search from continuing.

On Tuesday, the body was discovered with deep wounds to the neck and shoulder. It was found almost two kilometers from where he had disappeared. The body was autopsied the same day.

The director of the Dudhwa Tiger Reserve explained that he had repeatedly informed residents of the presence of crocodiles in the river, which did not prevent them from continuing to perform rituals in the water.