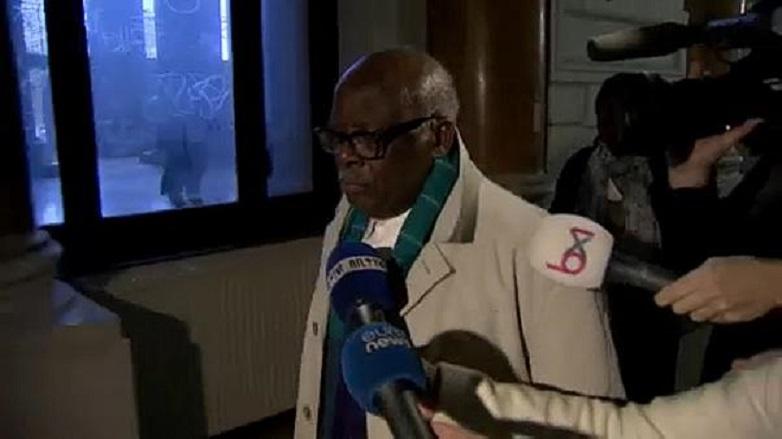 The court of assizes of Brussels today sentenced Fabien Neretsé to 25 years imprisonment. The 71-year-old former senior Rwandan official was found guilty by the jury yesterday evening of several cases of murder and attempted murder, described as war crimes, and of genocide in Rwanda in 1994.

Federal Prosecutor Arnaud d’Oultremont had demanded a 30-year prison sentence. Neretsé’s defense asked the jury to take into account mitigating circumstances, in particular, his advanced age. They hoped that this could limit the sentence to 15 years. After six hours of deliberation, the members of the jury and the three judges of the court finally took into account only one mitigating circumstance: indeed his age. They pronounced a prison sentence of 25 years.

Fabien Neretsé, who has been in France for many years, was found guilty by the jury yesterday evening, after two days of deliberation, of the charges against him: the crime of genocide, where he first had to answer to a Belgian court, and several war crimes. Twelve of these were committed in Kigali (nine murders and three attempted murders) on 9 April 1994 and at least two near Mataba in May and June 1994. Neretsé was acquitted of two war crimes (murders) in Kigali.

At the trial, which lasted six weeks, Neretsé refuted all the charges against him, pointing out that in 1992, two years before the genocide, he gave up all the essential government posts he held. He also said that he had not been the leader of the Interahamwe, the youth militia of the MRND government party, which is considered to be partly responsible for the genocide.