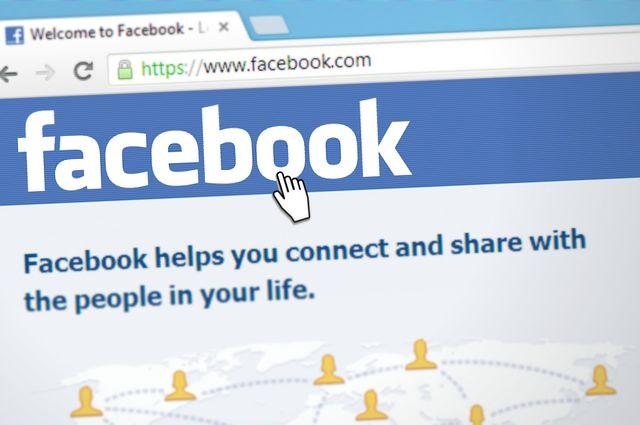 Facebook is developing ‘Super’, a video platform where people can communicate with famous people for a fee. The American news medium Bloomberg reports this based on an anonymous source within Facebook. The company has not yet made any public statements about the video platform.

With Super, famous people or entrepreneurs can broadcast live interactive videos. The public can buy or pay for digital gifts to appear in the feed themselves to ask a question or take a selfie. The hosts of the video can also sell products through the live stream.

The platform is currently being tested internally. The concept is similar to that of Cameo, an app in which people can pay famous people to send a friend a personal video message.

Now that Facebook is being attacked on several fronts on other tech companies’ purchases, the social media platform will have to develop internally. With the start of the New Product Experimentation team in 2019, the team that also develops Super, Facebook seems to be actively pursuing this.

What is digital loneliness, and why Gen Z is the most depressed

Personal Branding: What it is and how to achieve your professional goals

Looking for a job through social media: 3 tips to get it