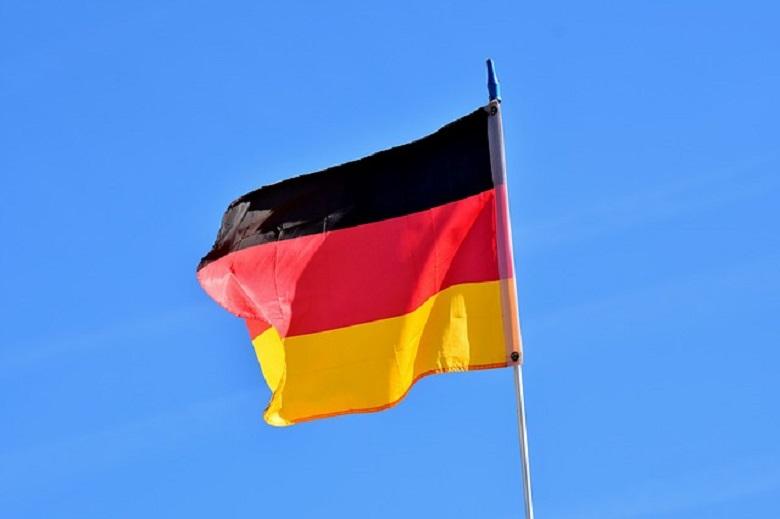 Germany has implemented a reform of its patent law. This is mainly intended to simplify patent law and prevent patent trolls from efficiently enforcing sales bans. All kinds of tech companies support this reform.

The Bundestag has now adopted the draft law. In its reporting, the German parliament says it is intended to simplify and modernize the patent law. The new regulations should lead to, among other things, that companies are better protected against misuse of patents. This makes it more difficult for patent holders to block the sale of goods through a court order in the event of alleged patent infringement.

Until now, a party could issue such a sales ban if there was an allegation of patent infringement before a final judgment was reached in the lawsuit over such a conflict. This often led to the situation where allegedly infringing products were sometimes withdrawn from the market for years. Volkswagen, among others, was not happy with this, but companies such as Deutsche Telekom, Google, Samsung and Nvidia are also delighted with the new rules.

In the new situation, judges can decide whether such a sales ban is proportionate and whether a company will not face disproportionately large consequences if it is no longer allowed to sell its products. Previously, German judges more or less automatically issue such an injunction to stop the sale without considering proportionality. However, the German site Golem says this new limitation of patent protection will only be relevant in a limited number of exceptional cases.

IP2Innovate, a coalition of small and large companies such as BMW, Adidas, Google, Intel, Microsoft, Nvidia, Dell and Proximus, says the new legislation is a crucial step to strike a better balance between protecting patents and protecting innovation. The coalition would like to see these new German rules followed in a European context.