In Chad, a girl of about 12 years of age was given in marriage to a man in his forties. The marriage was officially celebrated, Thursday, in the Morey district, the 2nd district of the city of Kélo, which triggering a fierce controversy. Lawsuits were launched.

Like a wildfire, the information spread throughout the city and reached the agents of the Territorial Surveillance Brigade (BST) and those of the National Security Agency (ANS). The latter made the trip to the scene to find the girl and her parents. However, the husband is said to have gone off on a tangent, to disappear into the wild. The parents and a few accomplices were then arrested.

The victim, who was forced to have sexzual intercourse on her wedding night, is at the Kélo district health hospital for treatment of injuries. According to the head doctor of the Kélo health district, Dr. Alyo Patrick, these scars can have health consequences on the girl whenever she goes to give birth.

Thus, the public prosecutor at the High Court of Kélo, Hissein Saleh Arabi, said, during the presentation of the girl, that the perpetrators, accomplices, and even neighbors who attended the wedding will be punished in accordance with the law.

In the meantime, the 12-year-old victim is undergoing treatment at the maternity ward, and the investigation continues to track down the alleged runaway husband, according to alwihdainfo.

The new Chadian Penal Code seeks to combat one of the country’s scourges, early marriage, by raising the legal age of marriage for girls from 16 to 18.

While Priest is preaching, Cat is seriously lapping his milk [video] 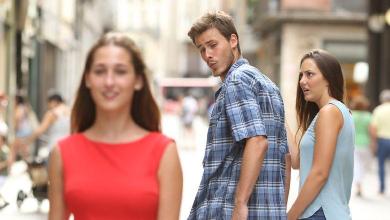 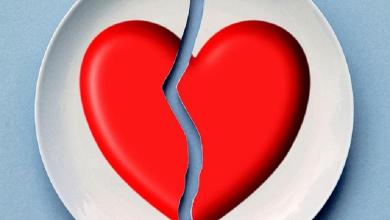