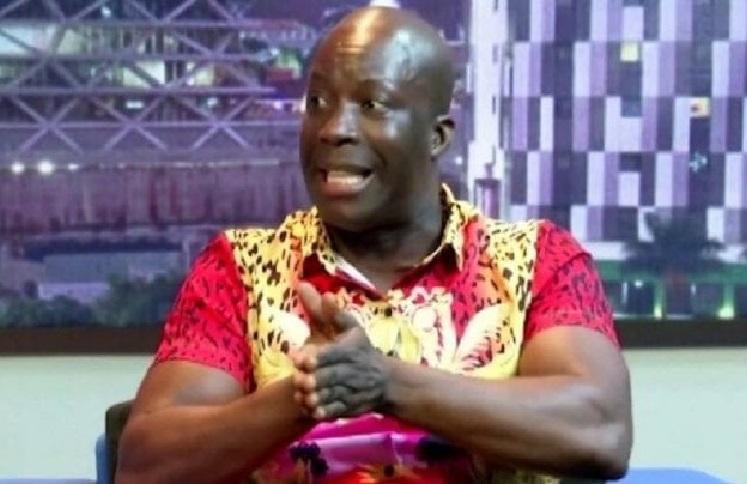 If you believe in reincarnation, then you are not alone. Prophet Kumchacha believes in his next life, he would marry a prostitute. Reason? Some Christian marriages don’t last long.

The head and founder of the Heaven’s Gate Ministry Church based in Accra, Ghana, Prophet Nicholas Osei, well known as Prophet Kumchacha, has made a shocking statement about the type of woman he would like to marry if he arrives to have a second life.

Speaking in an interview with Zionfelix on Awake TV, Prophet Kumchacha said he would marry a prostitute in his next life. He made this statement during their deliberations on why many Christian marriages don’t last as of late.

While these prostitutes will do anything to keep their men, Kumchacha asserted that Christian women would pretend to be holy and not do what they should. He pointed out that the attitudes of Christian women contribute to the breakdown of their marriages.

Watch the video below: