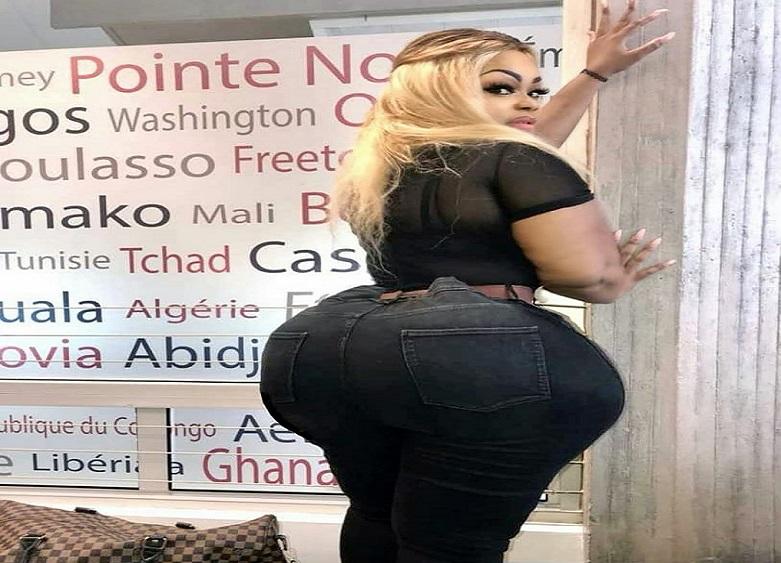 Yao Eudoxie keeps very good memories of her recent stays in Benin. The biggest hip who stayed in this country for a few days took the opportunity to spend good times with her fans in Benin.

“My Loves in Benin, see you very soon, I love you too much… It was a real pleasure for me to be in your country,” Eudoxie told the Beninese before leaving the country. But the “go buzz” who also discovered the talents of a singer made a complaint to her guests

“Benin is too sweet for me, its excellence, I want the Beninese nationality” launched Eudoxie Yao in the presidential villa of the Republic of Benin.