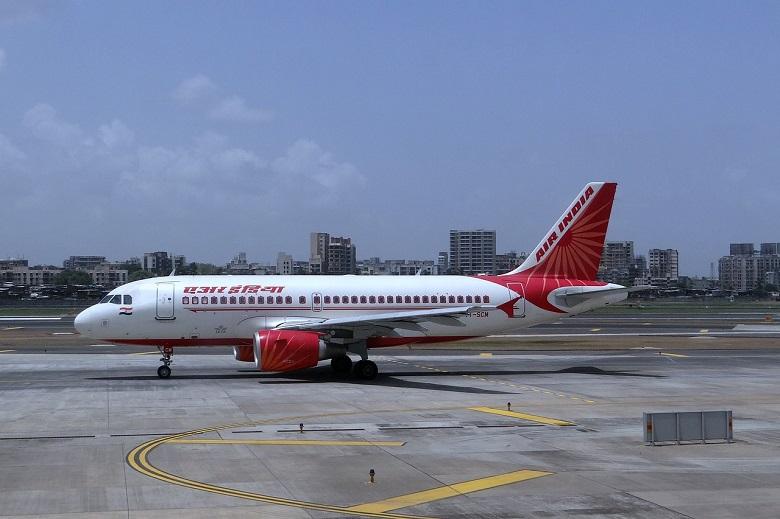 An Indian businessman has hired a 180 passenger plane for just three family members. His daughter, his two grandchildren, and a household helper flew from Bhopal to the capital New Delhi on the Airbus A320. According to the man, the risk of infection with the coronavirus was too great on a regularly scheduled flight.

The man made a fortune in the beverage business and had been separated from his family for two months by quarantine measures. He let them fly over Monday to spend the further lockdown together.

A flight between the cities of millions takes an hour. According to Indian aviation authorities, the flight must have cost him about Rs 80 lakh (Approx. 105,800 United States Dollar converted).

Hundreds of thousands of migrant workers who have been removed from their families like their husbands are less fortunate.

They have lost their jobs en masse and try to get home, even if this means that they have to walk or cycle for days and nights at temperatures that reach 40 ° Celsius.

It has already led to an unknown number of deaths from exhaustion. Many also lost their lives in road accidents.

Domestic air traffic has resumed in India since this week. The peak in the number of new infections in the country with 1.353 billion inhabitants has not yet been reached.