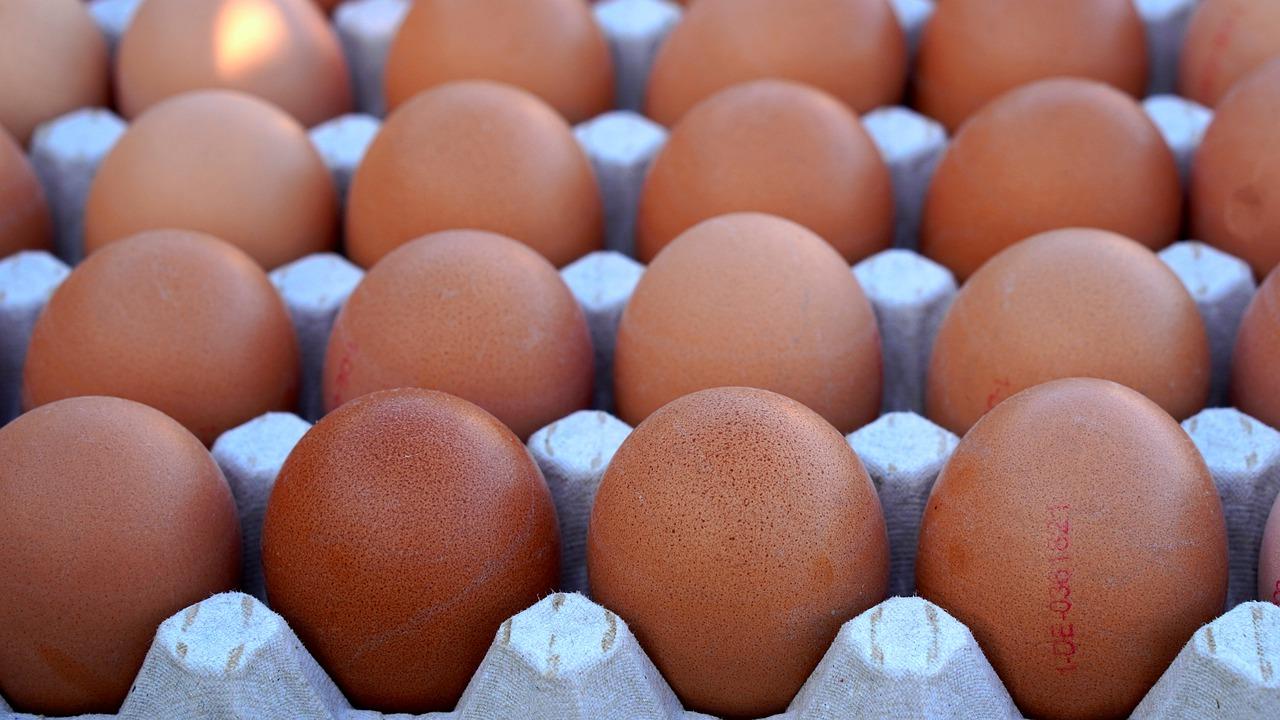 A man from India who tried to eat 50 eggs in an attempt to win a bet with his friend did not survive the challenge. He collapsed while eating the 42nd egg and died shortly after that.

Subhash Yadav, 42, was at the Bibiganj market in Jaunpur, India, when he fought with a friend, Gulf News reports. To end the fight, they decided to place a bet. If Yadav managed to eat 50 eggs in a row, he would get 2,000 rupees (more than 25 dollars).

Yadav had already eaten 41 eggs and had just begun his 42nd egg when he suddenly collapsed and became unconscious. He was rushed to a local hospital, after which he was transferred to the Sanjay Gandhi Post Graduate Institute of Medical Sciences, where he died a few hours later.

According to the doctors, Yadav’s body could not process the large amount of food.