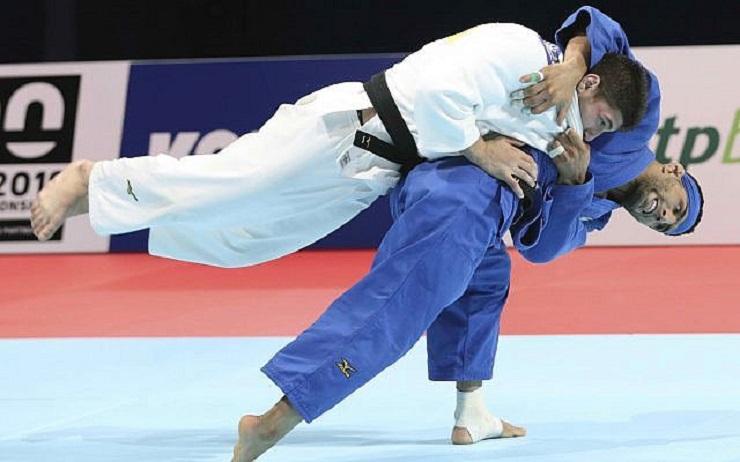 Iranian judo Saeid Mollaei intentionally lost last Wednesday at the World Championships in Tokyo to Matthias Casse in the semi-finals of the class up to 81 kilograms.

The defending champion, until then number one in the world, was put under pressure by the authorities of his country. He stated that to Iran International, a London-based opposition channel.

“I lost a hundred percent on purpose,” said the 27-year-old judoka, who currently resides in Berlin with his family. “It was commissioned by the Chairman of the Olympic Committee (Salehi Amiri) and by the Minister of Sport (Mohammad Reza Davarzani). I had to do it so that the international federation would not notice.”

Only in the extra time did Mollaei bow his head for Casse after an arm clamp. He then lost in the camp to the gold of the Israeli Sagi Muki.

Iran is doing everything it can to prevent its athletes from competing with athletes from Israel that they do not recognize. After his defeat against Casse, Mollaei also lost his bronze camp, so he did not have to take the Israeli stage. If Mollaei did not obey, his family would be killed in Tehran.

Mollaei no longer wants to come out in front of his country and has asked to be allowed to camp under the Olympic flag. “I love my country, but fighting for medals is the most important thing for me. I really want to be able to fight, not to show up.”