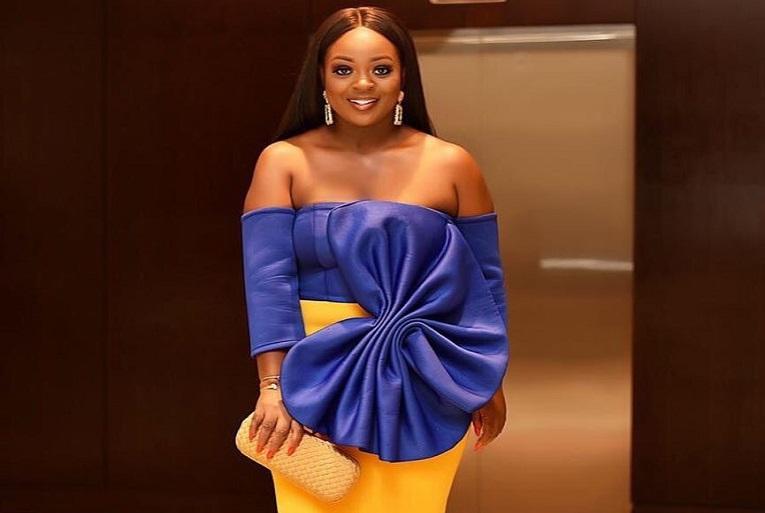 It all started with a post from the Ghanaian star on her Instagram account, which was quickly relayed. “I have noticed that my fans don’t like to be touched on the screen,” Jackie Appiah wrote before continuing: “Once, during a shoot, I had to get a kiss according to the script. As the scene unfolded, I saw some faces change in appearance”. Statements to which her fans reacted strongly.

In cooperation with his audience, Jackie Appiah very quickly seduced his audience with his very touching, sometimes dramatic roles.

Actress Jakie is seen as an icon of African cinema and one of the rare actresses to have kept her values, despite her fame. Most of her embodied characters have managed to provoke emotion, thus, creating unanimity on her talent as an actress.

So, when the one who is affectionately called “the eyes and the smile of Ghana” concludes her post by saying that she would never accept a role that forces her to get naked, she agrees with everyone.

An actress at heart

If Jackie Appiah is adored, it’s as much for her talent as for her values. The young woman has had a prosperous career. Born in Toronto, Canada, on December 5, 1983, she did not discover her homeland until she was ten years old, after moving there with her mother.

On her career in the cinema, the young woman started quite early, at only 12 years old. She quickly made a name for herself in cult roles, notably when she played the part of the princess of the Bartels family in the film “Mummy’s Daughter” by Venus Films.

The movie believed to propel her is “Princess Tyra”. In this feature film, she plays the role of Mafia, a maid who succeeds in seducing the heart of a young prince, attracting the wrath of Princess Tyra, who ardently covets him.

From there, Jackie Appiah’s rewards follow one after another. At the 2010 Africa Movie Academy Awards, she was awarded “Best Actress in a Leading Role”. At the Africa Magic Viewers Choice 2013, she won Best Actress for her role in “The Perfect Picture”.

Jackie Appiah’s ability to move her audience was the key to her success with her fans. The Ghanaian actress has the merit of landing roles through which she defends dominant values such as love, forgiveness, resilience, honor, honesty…

These are values that she embodies in her personal and professional life. So when she looks back on her naughty roles in film, it is not surprising that her nudity wasn’t exposed in any of her appearances.