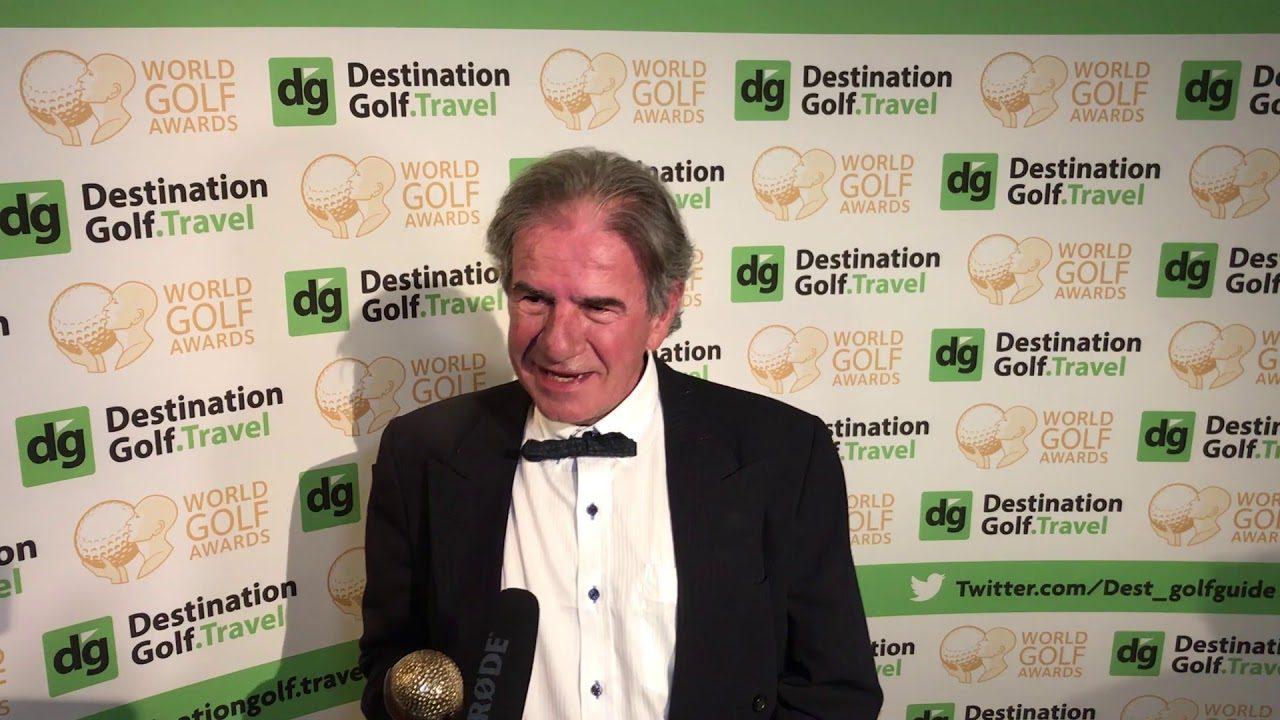 The disappearance of golf magnate Tob Cohen (69) in Kenya damages the image of the East African country. Kenyan elites would put pressure on the CID to clear the case quickly. Cohen’s Kenyan wife was interviewed by detectives on Friday and Saturday.

Cohen’s disappearance has been a hot issue since the biggest newspaper in Kenya paid attention to it on Friday. The former CEO of Philips in East Africa disappeared more than three weeks ago without leaving any trace. The 69-year-old Cohen has lived in the country for years and is engaged in a violent divorce with his Kenyan wife.

The media attention also made the missing case widely known in the golf world. With its Kenya Golf Sarafis, Cohen organized not only golf trips to destinations around the world but also international golf tournaments with top sponsors such as Heineken and Mercedes-Benz, international banks and hotel chains. The management of the companies and the embassies of the countries involved were invariably invited.

Given all these big names, Cohen’s disappearance is a stain on Kenya’s image. That has been struggling with a major corruption problem for years. President Uhuru Kenyatta promised that when he took office in 2013, he would tackle corruption hard, but he does not really succeed. Every day there are new scandals, in which there is rarely a conviction. There is therefore little confidence in the Kenyan police and justice system.

To prevent corruption and power play investigations into the disappearance, the Kenyan government’s national investigators have been told to clarify the matter as soon as possible. From the political world around it, reports were even carried out on the investigation team of the Criminal Investigation Directorate (CID).

This is done, among others, by former rulers Patrick Muiruri and Ngengi Muigai, Kenyatta’s nephew. Both have been friends with Cohen for years. “Tob had a great sense of justice and for that alone we are obliged to fight for the truth in this matter. We cannot let him go without doing the utmost for him and will not rest until justice is done,” says Muiruri (73) during a second interview with the newspaper. Muiruri gets a call from Muigai during the interview. He wants to know what’s going on with the disappearance investigation. “They’re currently looking at the surveillance cameras at the gate of Tobs estate,” says Muiruri.

According to him, Cohen staff told the police that the Dutchman removed the cameras just before his disappearance and that his wife had them installed again on 3 August. That was two weeks after her husband disappeared.

Tob had also discovered that his wife, without his knowledge, had a hotel built in her hometown of Nyeri

Cohen got into an unknown white car on Saturday, July 20, around two o’clock in the afternoon with a briefcase in his hand. If the statements of his gardener and office manager are correct, then there are no images of that mysterious car and the occupant (s). The vehicle may have been registered by neighbors’ surveillance cameras or along the public highway. Whether there are images of it is not yet known.

The criminal investigation department is also investigating the telephone data of Cohen’s mobile telephone, the last signal of which was received on Saturday afternoon at Westlands, a prosperous suburb of Nairobi.

Muigai was the first to learn in the Kenyan golf world that Cohen had disappeared. He alerted Patrick Muiruri, who made a statement to the DCI about what Cohen said during their last game of golf. The Dutchman is familiar to him, four days before his disappearance, that his life was in danger, and that his wife would be responsible should anything happen. “Without that statement, the business would have been covered up,” said the balding seventies.

Van Cohen still lacks any trace or sign of life. The National Criminal Investigation Department in Kenya assumes he is dead and opened a murder investigation.

Cohen’s Kenyan wife was interrogated Friday and Saturday by detectives. She insists that she has nothing to do with the disappearance, but there are more and more clues that point in her direction. According to the lawyer assisting Cohen in the divorce proceedings against his wife, she falsified, among other things, his signature with a letter asking the day after his disappearance to withdraw the divorce case.

Cohen told bosom friend Muiruri that he had discovered that his wife had made herself a co-owner of his estate by being credited to the deed of ownership with his forged signature and personal tax registration number. “Tob had also discovered that his wife, without his knowledge, had a hotel built in her birthplace Nyeri and that she stole a lot of money from his company to realize the project. He even showed me pictures of the hotel under construction.”