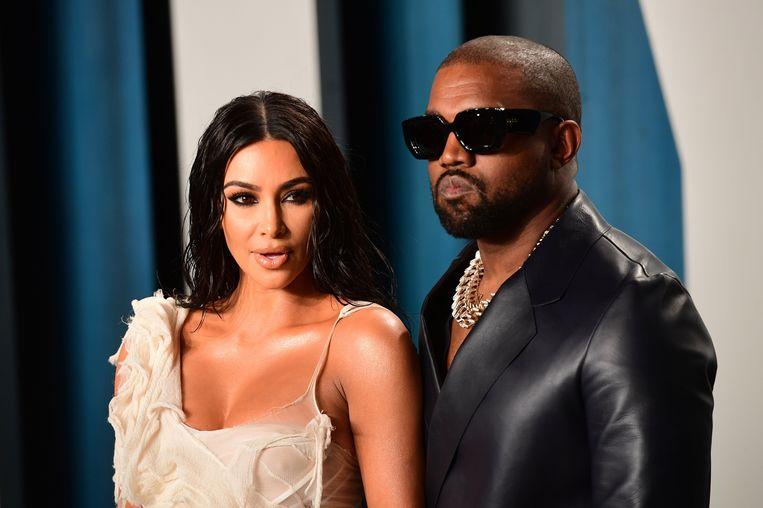 Kim Kardashian (39) and her husband Kanye West (43) have a lot of relationship problems to solve. Therefore, the couple decided to take a break together for a family vacation. Sources close to the family said that.

Kanye hasn’t made himself popular with his wife lately. For example, during one of the meetings for his candidacy for the presidency, he made a lot of tough statements. Kanye said, among other things, that he wanted to divorce Kim and that he had insisted on her having an abortion when Kim was pregnant with their first child North.

It seems that their relationship has recently been “freezing”. Kim would mainly take care of the children while Kanye was trying to become president. When the two saw each other again after a long time, pictures showed that Kim was unable to contain her tears.

Kim asked on Instagram to understand the difficult position of the family of people with mental disorders. “As many of you know, Kanye suffers from bipolar disorder. Anyone who is struggling with this or who has someone in their environment who does that knows how incredibly complicated and painful that is.”

She wrote that she understood that her husband is a public figure, and his comments elicit strong reactions, but “people who are close to Kanye and know how deep in his heart understands that his words sometimes don’t match who he is.”

She also spoke of family members’ frustration that there is little they can do when things aren’t going well for the person with bipolar disorder. “People who understand psychological problems know that the family is powerless unless the person is a minor. People who know nothing about it and are far away from it can judge hard and do not understand that the person themselves must take the first steps towards care, no matter how hard family and friends try.”