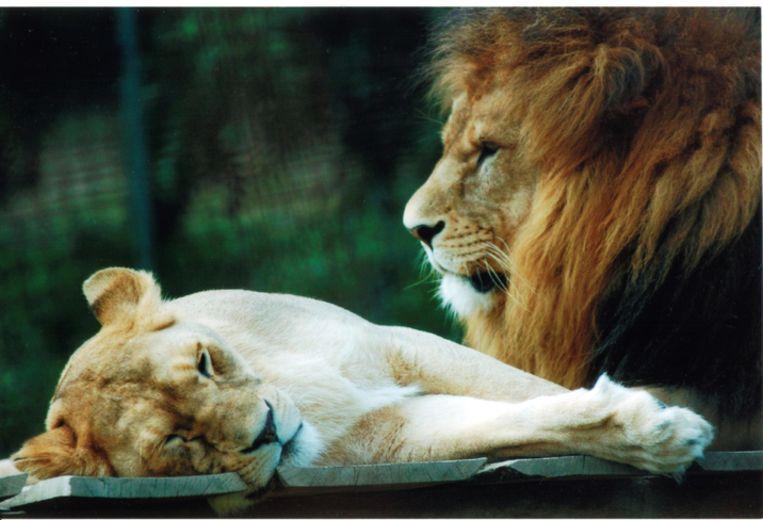 A 34-year-old man was killed by his own in the Czech Republic. He kept the animal with a (pregnant) lioness in a cage near his house in the village of Zdechov, in the east of the country.

Special units of the police department shot both animals to death in order to be able to get to the dead man in the cage. Doctors could then only determine the death of the man.

The lioness of the thirties was no stranger to the Czech Republic. Last year the animal attacked a cyclist during a walk with his boss, which led to the necessary publicity. The cyclist was injured but survived because he managed to ward off the lioness with his bike.

The presence of the lions was, in any case, a major concern for the villagers. The local mayor regularly receives complaints from frightened citizens because the thirty-something with his lions on the leash pulled through the streets.

No permission of Keeping wild animals in the Czech Republic and that is not uncommon. According to figures from the Ministry of the Environment, at least 44 lions, 98 leopards, 49 pumas, 20 tigers and 15 ocelots (also a feline) are kept in private land in the country.

This man reportedly had no permission to keep the animals. Several attempts by the authorities to remove them had no effect.