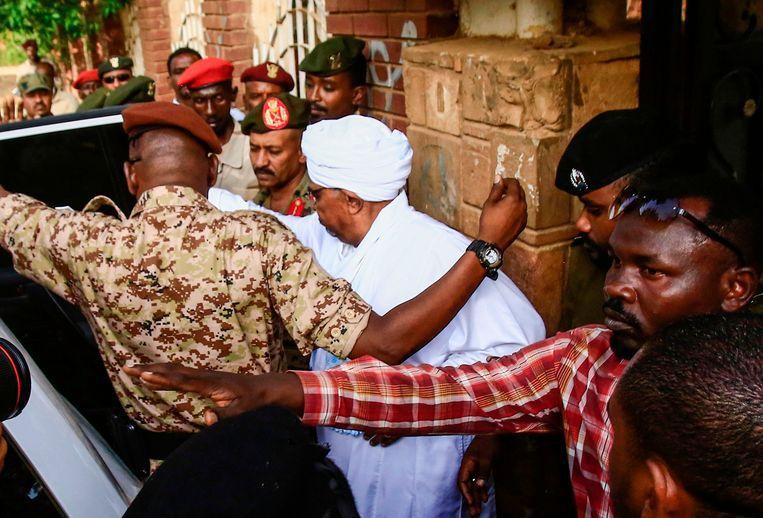 Sudanese detectives have uncovered a mass grave of 200 bodies, possibly of young conscripts attempting to escape their military service during the Omar al-Bashir dictatorship. A lawyer reported this on Wednesday.

“For the time being, twenty bodies have already been recovered, it is expected that 170 to 200 bodies will be in the mass grave,” said a lawyer for a committee that was set up to conduct the investigation. DNA tests are performed to identify the bodies.

The bodies are said to be young conscripts attempting to escape from El Elafon army camp near the capital Khartoum in 1998, during the brutal al-Bashir regime.

During the thirty years that al-Bashir had been in power, young people were often unwilling to participate in military training in recruitment camps against their will.

After that training, they were sent out to fight in the Civil War, in which 1.5 million people were killed between 1983 and 2005.

Al-Bashir was deposed in 2019 after months of violent protests and sit-ins. He was captured and convicted of corruption.