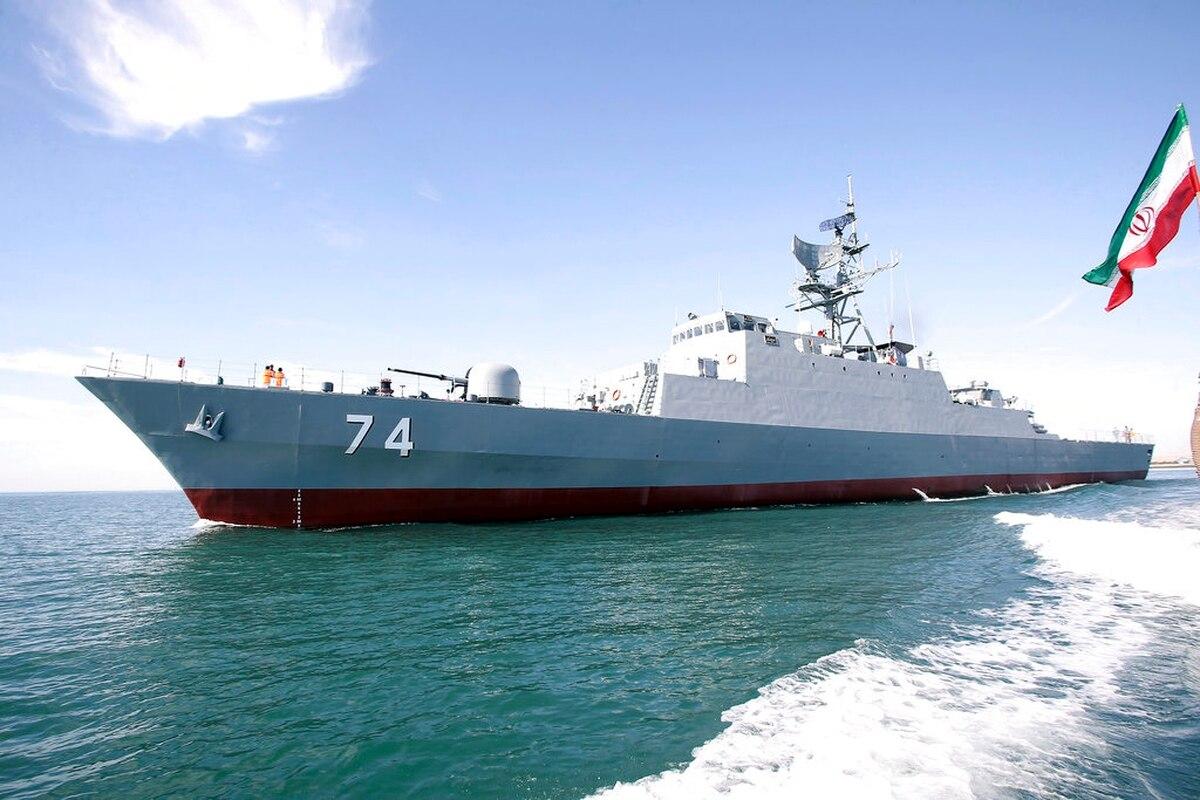 Iran will soon hold exercises together with the Russian and Chinese navies. The announcement comes after the United States announced that it would send a limited number of troops to Saudi Arabia.

The exercises at sea are held in the Indian Ocean, and the Gulf of Oman reports the Iranian news agency Tasim. There would be no plans to extend the training to the Persian Gulf. It is the first time that the navies of Iran, China and Russia will practice together, says Tasim.

The timing of the maneuvers seems to be a message to the United States to indicate that Iran is not alone. According to various media, US President Trump still doubts about direct military intervention against Iran. The US still holds Iran responsible for the attacks against Saudi oil installations last weekend. That attack caused great unrest on the energy markets and was qualified by the US Secretary of State Mike Pompeo as an “act of war.”

Trump told the White House yesterday that he can order a retaliation attack at any time, but that his reluctance should be seen as a sign of strength.

The tension in the Gulf region has increased further since the attack against the oil complex. The US will send extra soldiers to Saudi Arabia. At the request of Saudi Arabia, President Trump had approved the deployment of US troops. They will focus primarily on air and missile defense said US Secretary of Defense Mark Esper.

According to the Americans, Iran is behind the drone attack, which is denied in Tehran. The responsibility for the attack has been claimed by the (supported by Iran) Houthi rebels from Yemen, who have been at war with the Saudis for four years.

Yesterday the Americans already decided to extend the financial sanctions against Iran to the highest level ever. However, according to the Iranian government, Americans are out to “deny food and medicine to the ordinary Iranian.” The drastic measures would “prove American despair.” According to reports from Iran, various websites were also blocked in the last days. Who is behind it is unknown