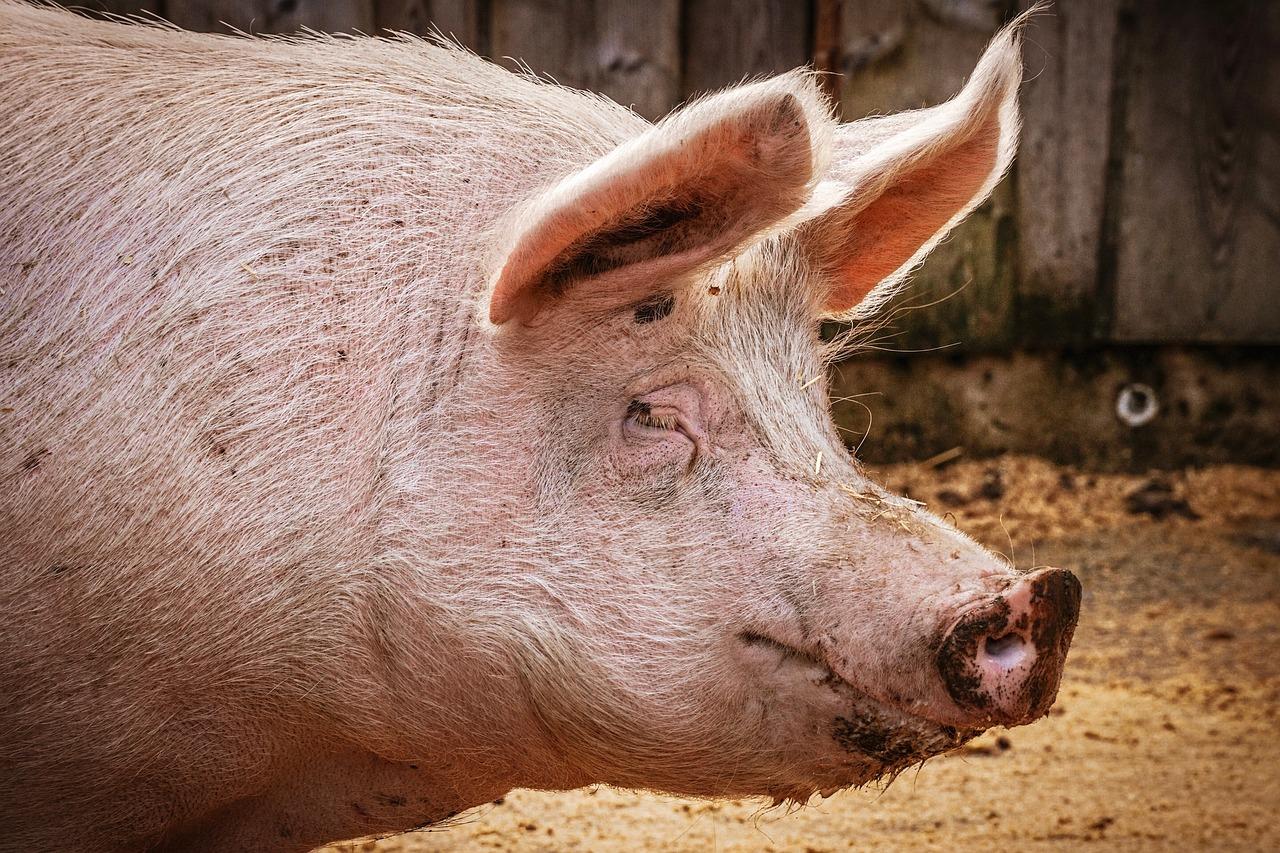 His pigs most likely ate an elderly Polish farmer who had been missing for some time. Of the seventies, only a few bones and a skull have been found near the city of Lubin in Lower Silesia. Polish media report this.

In the first week of January, it was the farmer’s neighbor who found some pieces of the man’s bone in his yard in the village of Osiek. The farmer – of whom only the surname Krzysztof is known – drank a lot, had little contact with his surroundings, and was last seen on New Year’s Eve. After the discovery of the bones, the police were immediately called in, but because there was little left of the man, an accurate section becomes very difficult.

Probably the 70s collapsed around the turn of the year as a result of a heart attack or stroke when he went to fetch water from the well. However, the pigs, two adults, and twelve little ones walked freely across the yard. When they became hungry, they most likely ate the man’s body. Except for some bones and a skull, it had disappeared entirely.

It is the first time that the investigators have been confronted with such a case. “We do not (yet) know the exact date, but in the period between 31 December and 8 January, the victim was eaten by his pigs,” declared Public Prosecutor Magdalena Serafin to the Gazeta Wrocławska newspaper.

According to a neighbor, the pigs are “gigantic”. “They’re running all over the place, and it wouldn’t have been hard for them to catch him. We’re afraid of them and don’t dare come near them.”

Monday, the autopsy will take place, but the attorney expects it to be challenging, given what remains of the farmer, to determine the exact cause of death. The animals themselves will also be examined by a veterinarian looking for further clues. After that, they will probably get a shot.