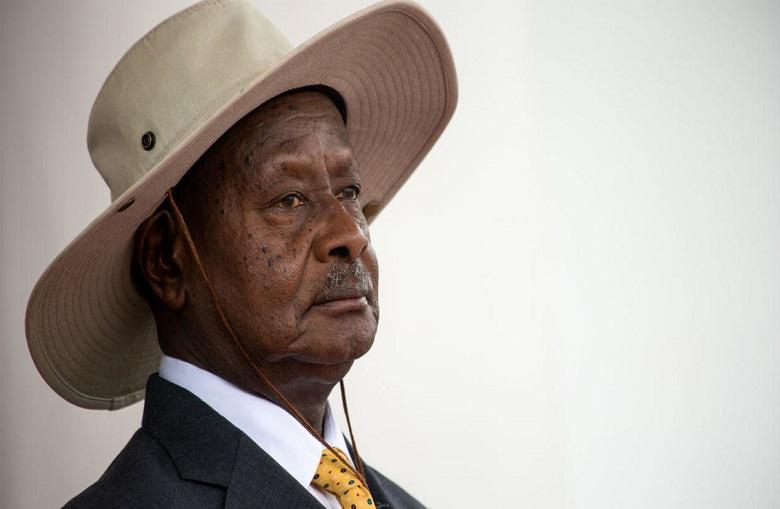 Ugandan President Yoweri Museveni says Africans have failed to protect Libya. He criticized African countries for failing to protect Libya from the military intervention of the United States and a NATO-led coalition in March 2011.

President Museveni told Allan Kasujja of the BBC that African countries should have used military resistance to “teach the Western powers a lesson”.