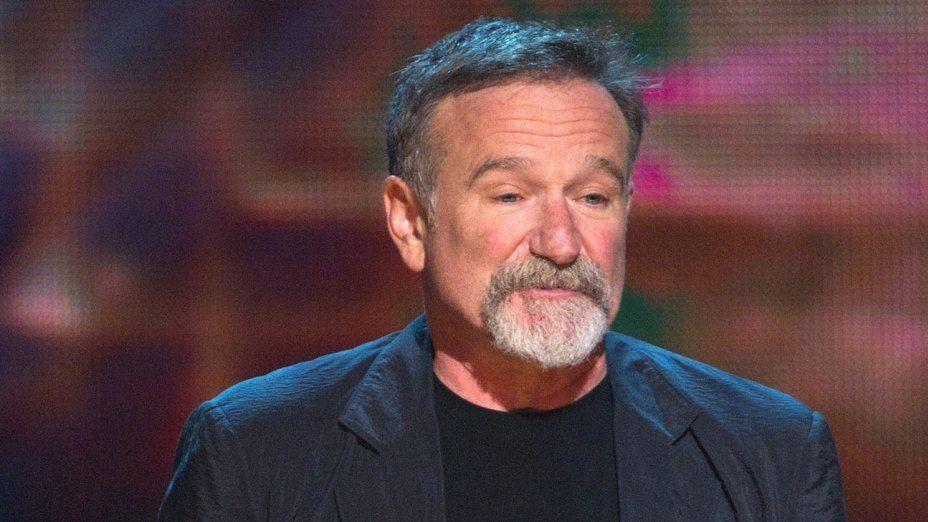 It’s been five years since Robin Williams died. On August 11, 2014, he was found dead at the age of 63 in his home in California, where it turned out that the comedian took his own life. The new documentary “Robin Williams: When the Laughter Stops”, which was broadcast in America yesterday, sheds new light on the life of the actor, and on his tough fight against depression and Parkinson’s disease.

Although Robin Williams was praised in Hollywood and far beyond for his comic talents, he was not at all so happy behind the scenes. In the last few months of his life, Williams was deeply moved, especially as he was dealt with depressive feelings and the consequences of Parkinson’s disease. Something that not many of his fans knew, because Robin preferred to hide his health problems from the world.

A few weeks before his death, Williams was admitted to a clinic to help him recover. “Robin was really worried about the depression that consumed him,” says his environment. “He had no problem telling the public about his addiction to drugs and alcohol. But his long and, above all, much more painful fight against Parkinson’s, he always kept to himself.”

A few months before his death, Williams was told that he was suffering from Parkinson’s disease. It was only at the autopsy that it became apparent that dementia was also involved. According to his wife Susan Williams, the impact of the disease contributed to his decision to end his life. The widow says that Williams tried various methods to get rid of his serious symptoms, such as paranoia and hallucinations.

“Robin kept repeating that he just wanted to restart his brain,” said wife Susan. “Robin went crazy and he was aware of that. Can you imagine the pain he must have felt when he lost himself? He didn’t even know what caused it. He didn’t understand and nobody could stop it.”

The documentary also investigates the possible link between Parkinson’s disease and comedy. “We investigate this terrible and tragic dichotomy (referring to the view that man consists of two parts: the body and the soul, ed.) And the consequences for his personal life while separating fact and fiction, creative work and the person behind it”, According to the makers. “We investigate not only where their genius comes from, but also how the same source can lead to their demise.”