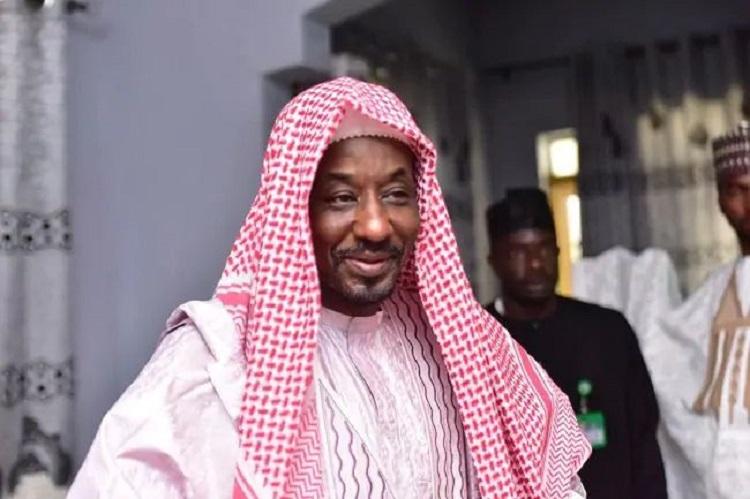 Dethroned Emir of Kano State, Muhammadu Sanusi, returned to school after the former monarch was offered a scholarship program at Oxford University. The information was provided by the university’s African Studies Management Committee after the former Emir’s application was accepted.

Muhammadu Sanusi will return to the school in October for the academic year 2020-2021 and will use this time to write a book based on his experience as a banker, public analyst, economics expert, and former governor of the Central Bank of Nigeria (CBN).

According to Oxford University, Sanusi, who served as governor of the CBN from 2009 to 2014, intends to use the period of his affiliation to write a book on the theme: “Central Bank Response to the Global Financial Crisis: A Case Study of the Central Bank of Nigeria 2009-201”.

The Center for African Studies at the University of Oxford is one of the world’s leading centers for African studies. Renowned economist and great orator, Muhammadu Sanusi was ousted as Sarki Kano by the government led by Governor Abdullahi Umar Ganduje, for insubordination and abuse of power. He has since moved to his home in Lagos state after a court ruled his banishment from Nasarawa state illegal.

However, Governor Nasir El-Rufai said the fallen Emir of Kano accepted the appointments offered to him by the Kaduna state government. Sanusi’s acceptance of the nominations was contained in a statement signed by Muyiwa Adekeye, who is Governor El-Rufai’s media aide, on Wednesday, March 11.

Governor El-Rufai expressed his gratitude to the former Emir for continuing to support and assist in the achievement of the governance objectives of the Kaduna government.