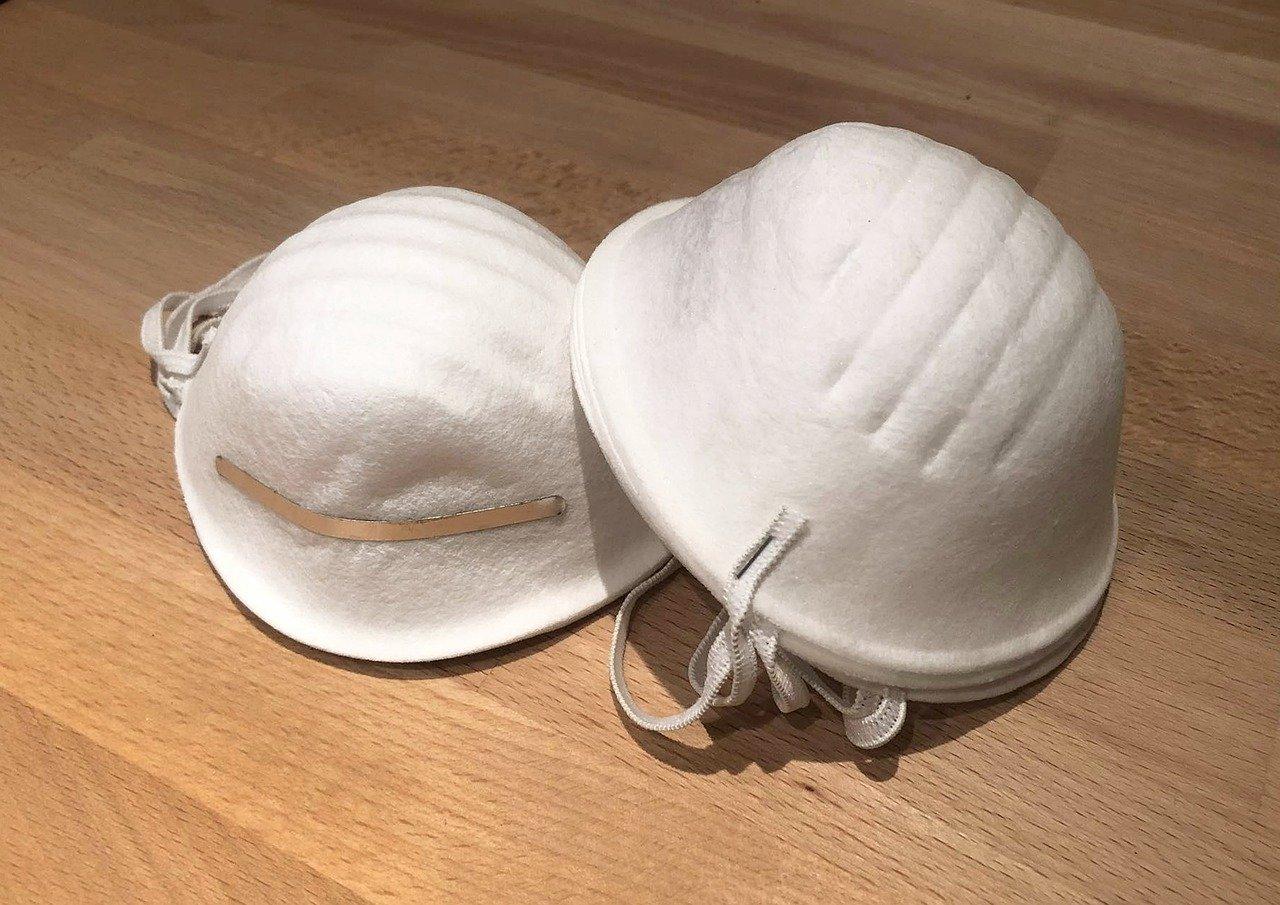 The number of confirmed cases of COVID-19 in Cameroon has risen to 1,017, according to real-time statistics updated on Sunday morning by the African Center for Disease Control and Prevention.

Cameroonian health officials, who have stopped informing the public about confirmed cases for the past week, said Friday evening that 22 people died from the new coronavirus, while 177 were declared cured. But as of on Sunday, 19 April, there is 42 confirmed dead, and the total of 306 healed and discharged from hospital.

According to the authorities, seven out of ten regions in the country have reported cases of COVID-19, more than half of the cases having been detected in the central region. More than 20 health professionals have contracted the virus since the start of the pandemic in Cameroon on 6 March.

The Cameroonian government recently launched a campaign to disinfect public spaces across the country.

Prime Minister Joseph Dion Ngute said on Thursday evening that schools would resume on 1 June “depending on the evolution” of the pandemic in the country.

Cameroon reported its first infection on 6 March. A case brought in from Europe. Since 18 March, the central African country has closed its borders and imposed strict social distancing measures to slow the spread of the coronavirus.