The mysterious dermatological disease detected a few days ago among fishermen in Thiaroye-sur-Mer, Senegal, is taking on worrying proportions, with more than 700 people infected as of today.

The Senegalese health authorities are working hard to try to control the mysterious disease. The skin disease appeared in the body of fishermen of Thiaroye-sur-Mer and has spread to other localities, such as Mbour (85 km from Dakar), Saint-Louis (272 km north of Dakar), Mbao (another Dakar suburb), Touba Dialaw (70 km from Dakar), Rufisque (a town 25 km from Dakar) and Yène (60 km from Dakar).

The origin of the mysterious disease is unknown for the moment. The symptoms include; pimples on the face, arms, lips, and private parts, not to mention the watery eyes of those affected.

Abdoulaye Diouf Sarr, Senegalese Minister of Health and Social Action, rules out a viral origin and makes the toxic trail serious, assuring that all measures are being taken in collaboration with his counterparts in the Environment and Fisheries.

“People are waiting for information. For the past two days, we have seen the appearance in Thiaroye of a so-called mysterious disease that attacks fishermen who return from the sea often with injuries, sometimes serious. To date, we have identified more than 300 cases, and the identification continues as the fishermen return from the sea. Among the cases, 18 are hospitalized, and the others are taken care of in dedicated places to follow them better.”

“We have asked the Pasteur Institute, our teams, notably the anti-poison center, to look into the matter in terms of the investigation. We can say today that it is not linked to Covid because the tests came back negative. We have not also seen the presence of viruses, which may make us think of a toxic origin, but we can’t, at this point, say so,” said Abdoulaye Diouf Sarr.

The Senegalese Minister of Health and Social Action rules out any idea of contamination. “At this point, we note that only fishermen who come from the sea are affected, and there is no spread in homes. We can consider that there is no contagion yet. We will be able to be more precise in the coming hours,” reported Actualtesenagal newspaper.

Man in pain: I last for 10 minutes but my girlfriend is not satisfy 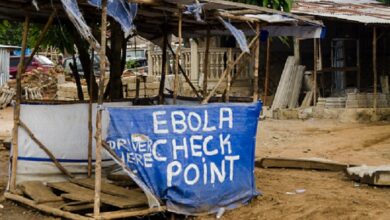 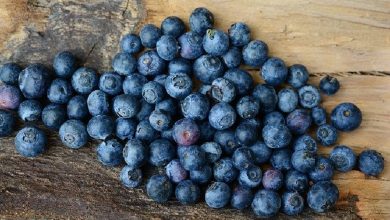