The Rwandan government has dismissed 230 National Police officers, accusing them of “serious misconduct”.

According to Police Commissioner Theos Badege, spokesman for the police, the decision expected for some time had to be approved by the Council of Ministers.

Some of them are accused of breaking the code of conduct of the police.

Others have committed criminal offenses that have resulted in jail terms of up to more than six months.

“When a person is serving a suspension of more than four months or (…) is sentenced to more than six months, they cannot return to the police,” Badege said.

The Council of Ministers also approved a ministerial decree putting nine NCOs out of business for reasons of health.

Among the 230 dismissed police officers are 97 non-commissioned officers and 13 officers.

The others are part of a police rank below the rank of non-commissioned officer.

Fortnite, game that led to over hundreds of divorces in United Kingdom 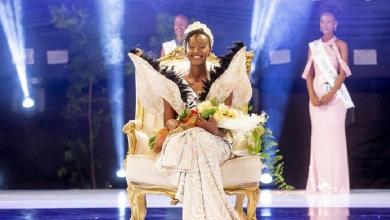 Grace Ingabire: the most beautiful lady in Rwanda