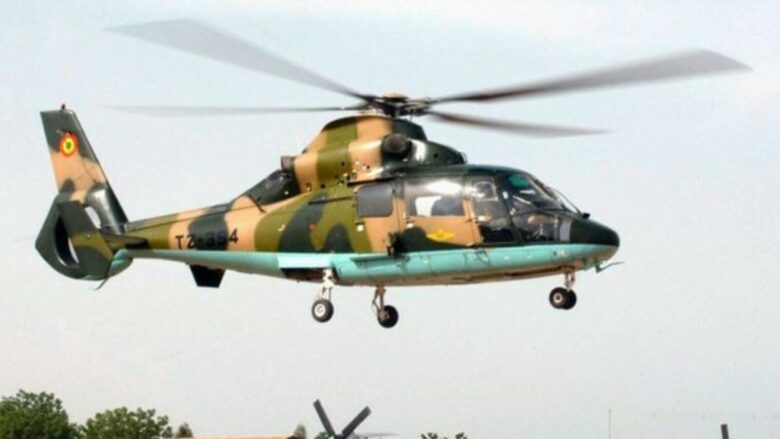 The crash of an army helicopter on Wednesday left eight dead and several wounded. It was around 19 hours, in the mangroves of Missirah (center) that the tragedy occurred. There were 20 passengers aboard the craft.

At present, the 12 wounded have been sent to Kaolack Hospital for first aid and subsequently taken to the Dakar Main Hospital.

Three of the wounded were rushed aboard a helicopter for their care. They were transported with the help of the National Fire Brigade and the Defense and Security Forces.

The helicopter came from the southern part of the country

The military machine came from the Ziguinchor region in the south of the country.

Of the 20 passengers, there were 4 crew members. “The aircraft was flying normally when suddenly, we felt a failure. He began to pitch and we realized that the pilot had lost control of the helicopter that crashed into the mangrove,” according to one of the passengers.

According to him, the fishermen of Missirah came to their rescue, alongside the soldiers of Toubacouta.

The reaction of the authorities

At the news of the army helicopter accident, the government quickly inquired about the situation. After having all the necessary information, the press release indicated that the helicopter was on a social mission.