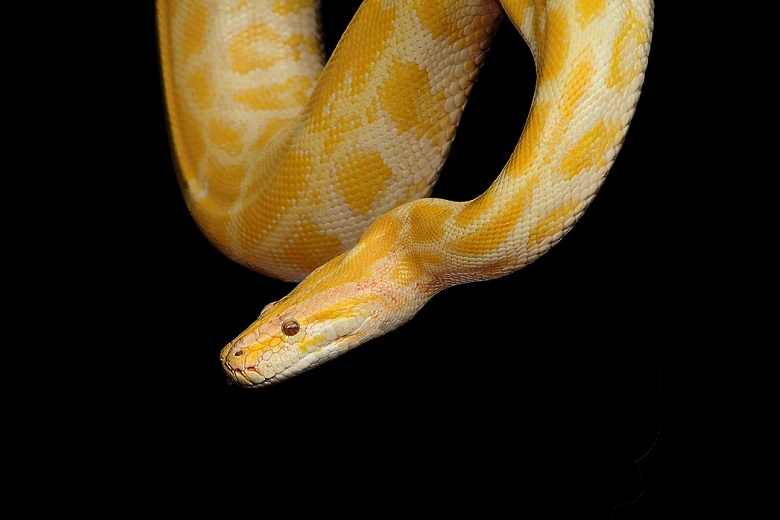 A man (65) from Austria starred in his horror movie this morning. While sitting on the toilet, he was suddenly bitten by a python. The snake belongs to the neighbor (24) and probably crawled up through the sewage system. Fortunately, the beast only caused minor injuries.

It was around 6 a.m. this morning, the ‘victim’ decided to go to the toilet in his apartment in Graz. According to the Austrian police, the man suddenly felt a “pinch” in the area of his genitals. The man then looked in the toilet in surprise and found an albino python about 1.6 meters long.

The authorities suspect that the animal escaped from the neighbor’s apartment and ended up with the 65-year-old man through the sewage system. A reptile expert eventually removed the creature from the toilet, cleaned it, and returned it to its owner.

The public prosecutor may still prosecute the neighbor. The reptile enthusiast would have a total of eleven non-venomous strangler snakes and a gecko in his possession. The man claims that he always keeps his reptiles in special terrariums or drawers.

Everything is fine with the 65-year-old man. He was left with only minor injuries from his painful encounter. Although he is lucky that the python was not fully grown. Then the animal would probably have been 9 meters long.