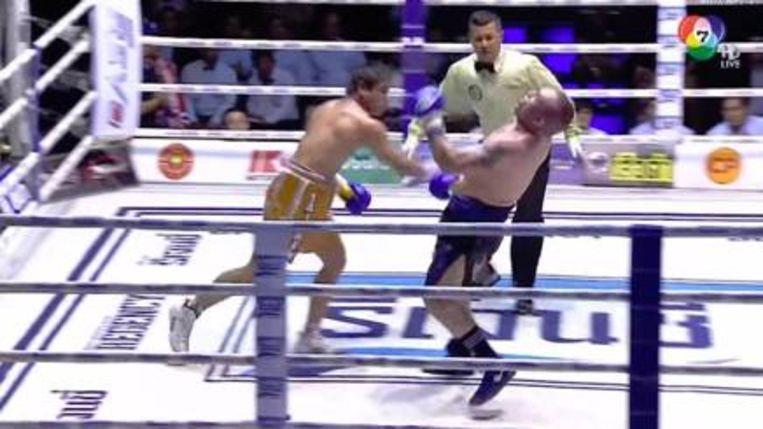 Drama in Thai boxing: the Italian Christian Daghio (49) died at a camp for the world title at super half heavyweights. Daghio was beaten KO twice by his opponent in the twelfth round. After the second time, he was no longer right. The Italian, a sevenfold world champion, was transferred to the hospital, where he ended up in a deep coma. Daghio appeared to have suffered severe brain damage and died a few days later.

The organizers of the camp got on social media because they simply let the winner’s ceremony go for the winner, while a dying Daghio in the ring received the first worries.

@WBCBoxing @wbcmoro This is one of the most disgraceful things to happen in boxing for some time. While Christian Daghio lay unconscious and dying in the ring being attended by medical staff your officials conduct the belt and victory ceremony. Utterly disgraceful conduct! pic.twitter.com/ow9LecDreV