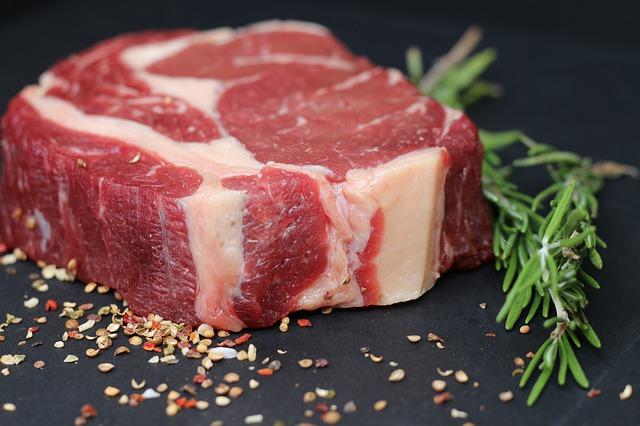 After analyzing beef preparation by boiling, roasting, and vacuum cooking, researchers concluded that the latter method was the best. It preserves proteins and improves their assimilation by the body.

Chinese researchers have found that beef protein is best absorbed by the human body if the meat is prepared under vacuum, according to a study published in the Journal of Agricultural and Food Chemistry.

Before reaching this conclusion, they analyzed how different ways of cooking meat can influence its acidification and what changes in protein structure they can cause. These changes are associated with the assimilation of the protein by the body.

After studying two key acidification markers, researchers at Nanjing Agricultural University established that roasted meat was the most acidifying. Next comes boiled meat.

The beef prepared under vacuum is acidifying rich. This method includes putting food in vacuum bags and cooking in warm water.

In addition to this, this cooking method preserves the protein structure better than others. The number and diversity of peptides emitted during vacuum cooking were higher. The body’s rate of assimilation of elements was 37.49%, while it was 27.59% after cooking in boiling water and 24.36 after roasting.

According to the researchers, high temperatures lead to significant changes in the proteins that prevent digestion.